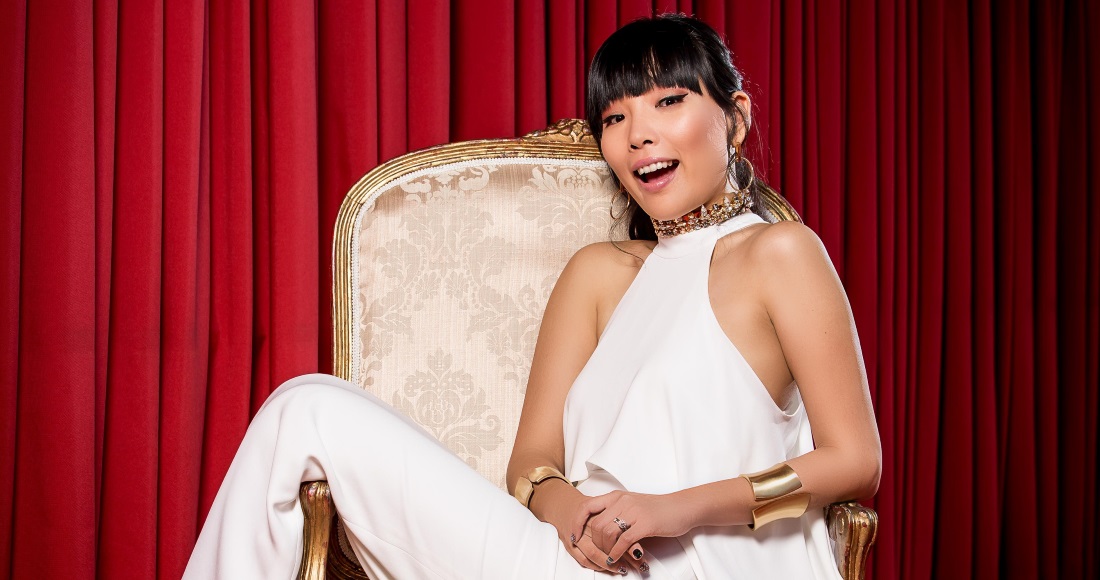 An Asia Pacific version of the contest called Eurovision Asia is being developed by Australian TV network SBS and could be arriving as early as 2017.

The network, which has aired the European contest for 30 years, said the competition would bring together 20 competing countries, with the inaugural event hosted by Australia next year before moving to other competitors.

SBS Managing Director Michael Ebeid said: "As the official broadcaster of Eurovision for over 30 years, SBS is pleased to explore the opportunity to bring an event of this calibre more closely to our shores, strengthening the multicultural ties in our region. Asia Pacific has a spectacular music culture and the perfect next step to extend the Eurovision brand, bringing its hugely popular appeal beyond Australian audiences and to the wider region."

"Increasingly Australia is playing a greater role in the global community and SBS sees entertainment as one area in which we can play an active role in strengthening Australia’s ties with Asia as part of our overall commitment to reflecting multiculturalism and contributing to the social health of our communities."

INTERVIEW: Eurovision UK hopefuls Joe and Jake: "Representing the UK is a dream"

Blink TV, which has produced SBS's Eurovision broadcasts since 2009, believe the Asia Pacific version could reach an audience of more than a billion, compared to the 200 million views Eurovision reaches each year.

Australia are competing in the Eurovision Song Contest for a second time this year, after winning a "wildcard" entry to compete for the first time in 2015. This year, they'll be represented by Dami Im, a former X Factor Australia winner who will be performing her song Sound Of Silence. Watch the video for the song below:

Check out the latest music pictures in our gallery below: