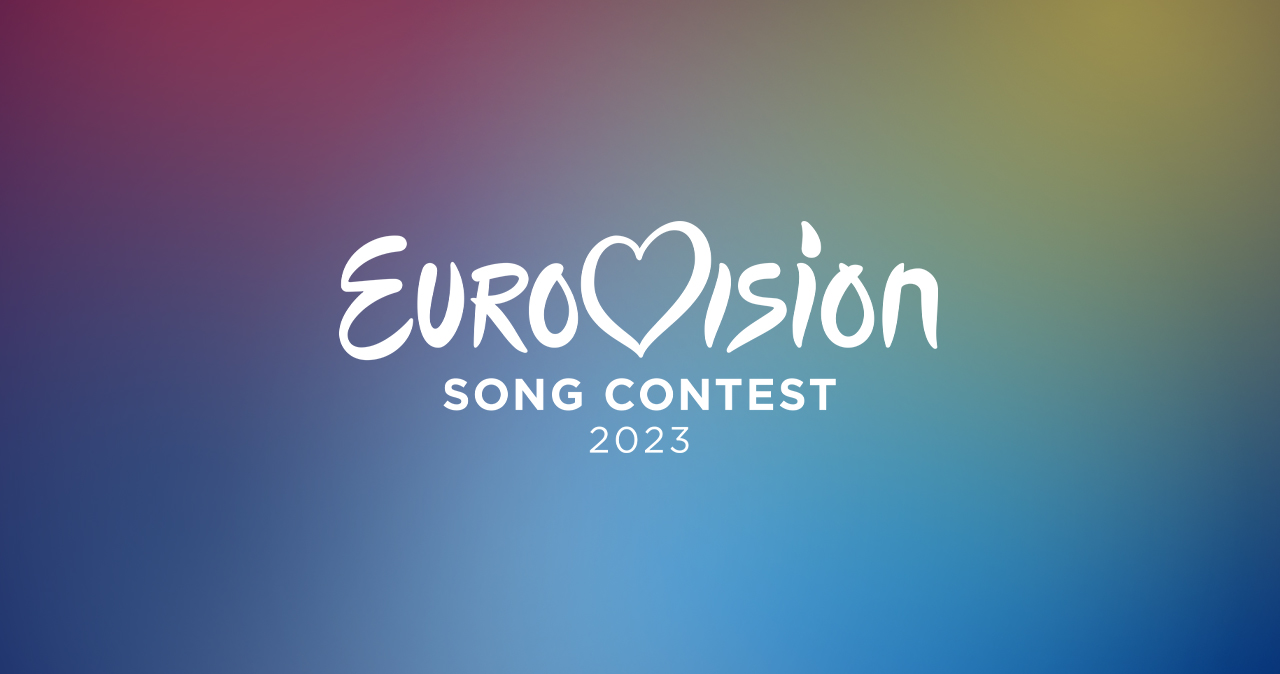 The Eurovision Song Contest 2023 will be held in Liverpool, it has been announced.

With 2022 winners Ukraine unable to host the contest due to ongoing conflict, 20 UK cities initially expressed interest; more recently narrowed down to Glasgow and Liverpool.

Speaking on BBC's The One Show, Graham Norton revealed: "Eurovision is so big. It's the Olympics of song.

"The city that will host the 67th Eurovision Song Contest in 2023 is Liverpool."