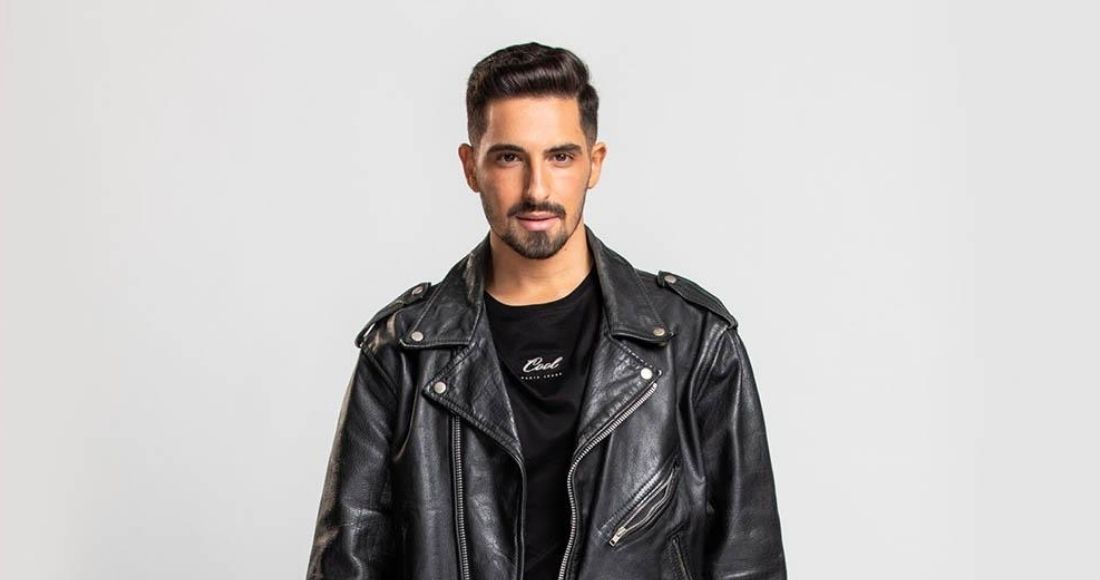 Israel's entry in Eurovision 2022 will not get to perform live in Turin, Italy due to strikes and security concerns.

Michael Ben David was due to fly out to Italy to partake in the live Semi Finals of Eurovision, performing the sassy track I.M, but it has now been confirmed that he will not be able to attend Eurovision in person.

Israel's Foreign Ministry is currently on strike, over a dispute on working conditions in the country. This makes it hard for services handled by the ministry, such as security, to be confirmed.

KAN Eurovision Israel, which handles the Israeli Eurovision entry, issued a statement to Twitter, confirming that "for now" Michael Ben David will not perform live in Turin.

As of now, due to the Ministry of Foreign affairs strike, that affects the security protocols, the Israeli delegation will not attend the Eurovision in Turin.

MORE: Everything you need to know about Eurovision 2022

"As of now, due to the Ministry of Foreign Affairs strike," it reads, "that affects security protocols, the Israeli delegation will not attend the Eurovision in Turin."

In the official announcements of the Semi-Final running order, Michael Ben David was to be the second performer on the second live semi-final on May 12. It's so far unconfirmed whether Israel will still take part in Eurovision via other means.

Eurovision 2022 takes place this year from May 10-14 in Turin Italy, following Maneskin's victory at the contest last year.

Sam Ryder will represent the UK in Eurovision 2022 with the song Space Man. Sam was chosen after an exhaustive search undertaken by TaP Music, who look after the careers of Lana Del Rey and Dermot Kennedy.