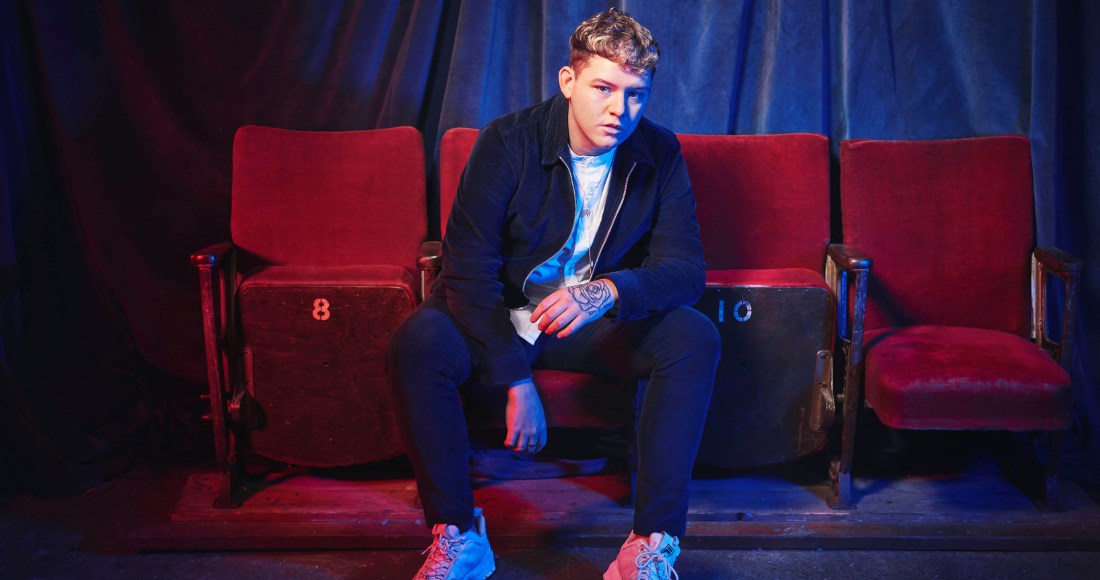 Fresh from winning the first series of BBC One's All Together Now starring Geri Horner, Michael was asked to audition for Eurovision: You Decide, the UK's selection show for the world's biggest music extravaganza. After his soulful version of Bigger Than Us was voted the best over a country rendition of the same track (the format of this year's You Decide was a bit complicated), Michael went on to beat two other artists and their songs to fly the flag for GB in Tel Aviv on May 19.

Hi Michael! You’re representing the UK this year, but you're also flying the flag for the North East - what has the response been like so far from your fellow Hartlepudlians?

“It’s been absolutely amazing - the town has been so supportive. There’s going to be big billboards of me all over town apparently. They’re trying to organise big screens and beer tents for everyone in the North East to come down and watch. The support has been unreal.”

Take us back to the beginning: What made you decide to get involved with Eurovision?

"They had the songs ready and I was one of the last people to be found. They saw me on All Together Now and asked me to come down to audition. I got in, I sang the song and they said it was brilliant. I found out I was in the final six just before Christmas. I didn’t think I would ever win another TV show. I never thought it would be this way. The night before You Decide, my Mam rang me and said, 'Don’t get your hopes up. You’ve won once so I don’t think you’ll win another'. Even before they announced my name as the winner, I never imagined it would be me."

How was it decided that you would sing that particular version of Bigger Than Us?

"I might be wrong but I think my version was the original track. It was crazy hearing Holly [Tandy]’s country version and then here’s mine which is a big gospel power ballad. In the auditions, that was the only version that I had to sing."

Who do you think are some of your biggest threats in this year's competition?

“Everyone is really talented. I don’t think anyone is competitive this year, everyone’s really friendly. We’re all friends and have got a little WhatsApp group going. But on my playlist if you like, there’s Greece – Better Love, Miki from Spain, he’s incredible. I’m really liking Duncan Laurence from The Netherlands as well.

“It’s also nice that lots of people have been getting behind me and saying I’m one of the best male vocalists. This year the UK has took it really seriously. There have been more songwriters putting music in. We’ve got a really good song and I can’t wait to go out to Tel Aviv and absolutely smash it.”

MORE: Eurovision 2019 quiz: Can you score more than 'nul points'? 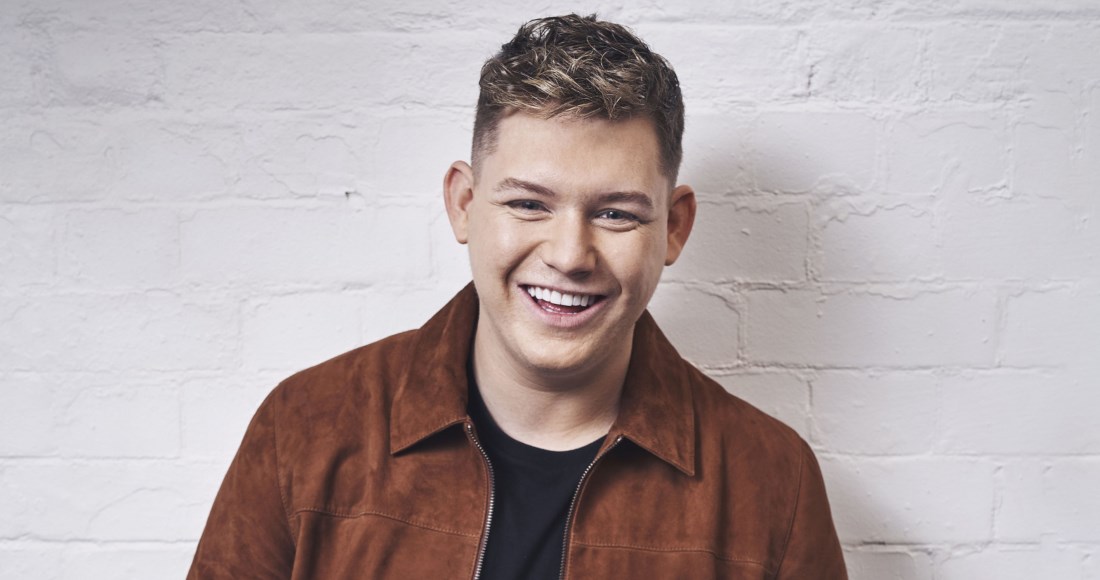 A lot of the UK still has a sniffy attitude towards Eurovision - what do you think can be done to change perceptions?

“In lots of other countries, their acts are Number 1 or in the Top 10. What with Brexit and stuff going on, we need to be getting behind our artists. The radio [stations] need to promote more. Some of the pre-parties I’ve been to, some artists are really big in their country and really famous and I’m there like ‘I’m just Michael from Hartlepool’ [laughs]. It just goes to show that other countries do take it seriously. I do think that the BBC are working really hard to make sure that in the next couple of years we do make a good impression.”

As the UK is part of the 'Big Five', you don’t get to perform at the semi-finals - do you see that as a help or hindrance?

“It is definitely a big advantage [to perform] but we have been invited to every country which has been absolutely incredible. I’ve performed on Croatian TV, I got to perform on a Spanish TV show and a soap opera in Spain, visited Amsterdam and Moscow. It’s crazy going to these countries because then I come home and still no-one knows who I really am. They’re like, 'who you are again?' It’s great to see the enthusiasm other countries have for my song.

What are your tactics for standing out on the night? Staging is often key to a winning performance...

"I don’t even know what I can say. I'm not just going to be stood there on my own looking good! The staging is going to absolutely massive. One of the bigger ones [the UK] has had in recent years. We’ve got five massive power vocalists from Sweden. I’m just going to perform the hell out of it and go for it.”

MORE: The highest charting Eurovision songs in the UK

There’s a bit of a quirky twist of fate as Bigger Than Us was written by John Lundvik, who is competing for Sweden. Have you guys have spoken about that?

“He’s like, one of my best friends. He’s a lot older than me so has been giving me lots of advice about the music industry itself. He really wanted to sing Bigger Than Us but [the Swedish selection show Melodifestivalen] wanted him to sing Too Late For Love. I think he’s incredible.”

Have you been studying any past acts who you think really nailed it?

“I definitely thought Dami Im should have won [in 2016 for Australia]. An amazing powerhouse vocal. Eurovision is weird and wonderful – you never know who’s going to show up so I liked how Salvador [Sobral, Portugal’s winner in 2017] just stood there and sang the song.”

How about the UK?

“I love You’re Making Your Mind Up! I liked Katrina & The Waves as well. At You Decide, she was sat beside me in make-up and she said hiya to me and explained she won in 1997. I said ‘I was born in 1997’. She said I was making her feel old!”

The 2019 Eurovision Song Contest final is on Saturday, May 18 and is broadcast in the UK on BBC One from 8pm.

Look back through every UK Eurovision entry ever below: