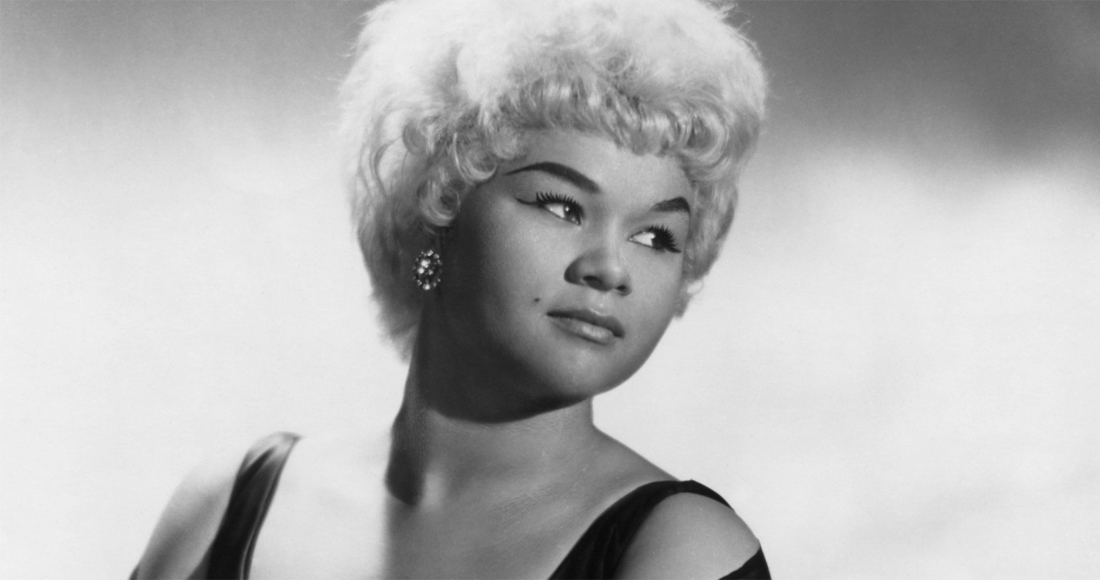 The Official Charts are sad to learn that Etta James passed away yesterday (Friday, January 20) just five days before her 74th birthday, after losing her battle with leukaemia.

James' manager, Lupe De Leon, said that the soul and blues legend died at Riverside Community Hospital, California with her husband and two sons, Donto and Sametto, by her bedside.

"It's a tremendous loss for her fans around the world," said De Leon. "She'll be missed. A great American singer. Her music defied category."

Adele, who cites James as a major influence on their music, told The Guardian in 2010 that "Etta James is the only artist I've ever properly believed when I listen to her.”

Meanwhile, tributes have flooded in for the late star from the music world.

"Etta James was one of the greatest vocalists of our time,” said Beyonce. “I am so fortunate to have met such a queen. Her musical contributions will last a lifetime."

Flo Rida, who sampled James' 1962 hit ‘Something's Got A Hold On Me’, for his Number 1 single ‘Good Feeling’ said he is "deeply saddened" by the news.

"I'm deeply saddened by the passing of the great Etta James,” Flo Rida wrote on his Twitter. “I will be forever grateful for the gift she blessed me with.”

Our thoughts are with Etta James' family and friends at this sad time.