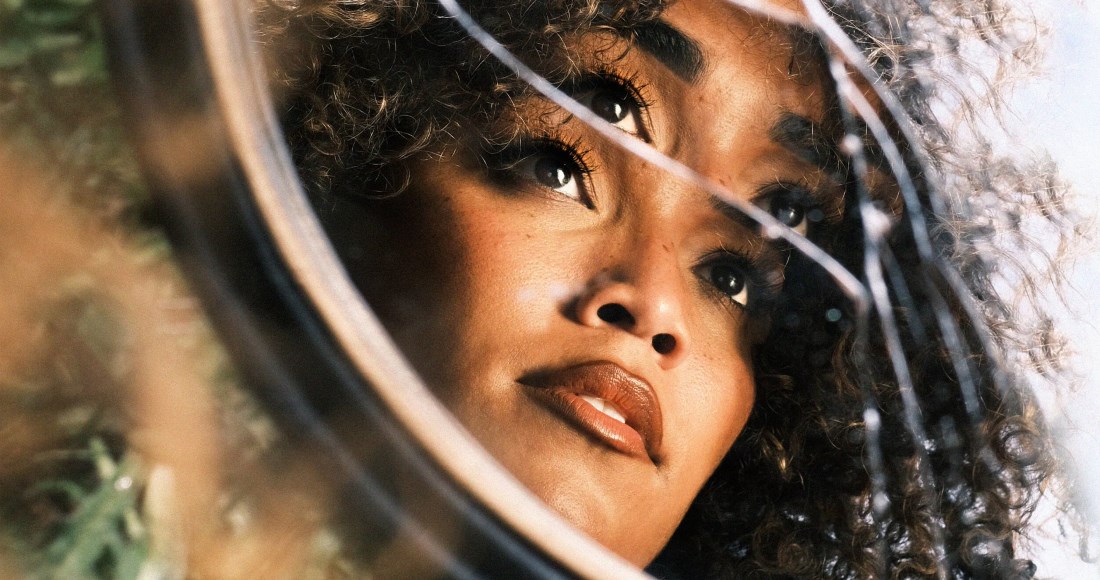 The Dubliner from Baldoyle will put out her first single of 2021 on Friday July 2, describing Better Days as a "special one" that she initially didn't plan to release due to its personal nature.

"Better Days fell out of me almost three years ago (times flies) when I thought better days didn't exist", Cody told her followers on her social channels. "No matter what you may be going through with someone or yourself, feel your pain and push through because we grow through what we go through.

better days are coming .. this Friday 🌈

"I never planned on releasing this one but it helped me when I was searching for my better day, and if you're currently searching for yours, I hope this can be a help to you too."

Erica's previous single Calculated reached Number 7 on the Official Irish Homegrown Chart last October, her first solo chart hit. Previously, Erica claimed a Number 1 as part of Irish Women in Harmony with their cover of The Cranberries' Dreams in aid of SAFE Ireland.

Now an independent artist, Erica was previously signed with Warner Music Ireland, with whom she released her Leoness EP in 2019.