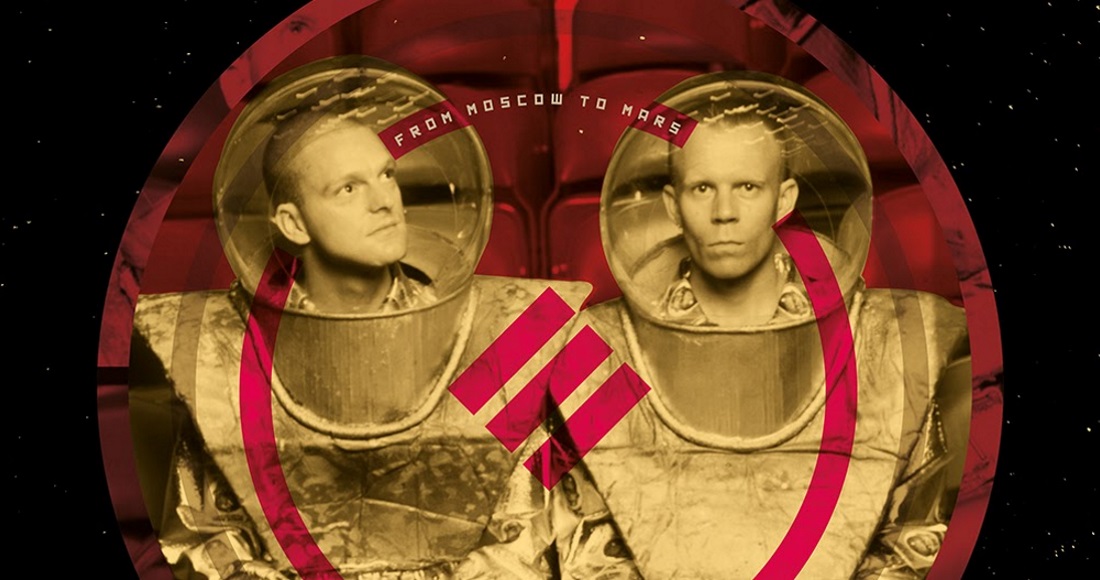 It has been announced that Erasure will support Robbie Williams on his upcoming UK & Ireland tour in 2017.

The Heavy Entertainment Show Tour will see Robbie belt out hits both classic and new, with Andy Bell and Vince Clarke supporting for the entirety of the seven date stint. The tour will stop at the following stadiums next June:

Tickets for the tour go on sale this Friday, November 11. European dates are to be announced shortly according to Robbie's official website.

Erasure have enjoyed 5 Number 1 albums as well a Number 1 single and 17 Top 10 singles across their 30 year career, a milestone length that will be celebrated with their upcoming From Moscow to Mars compilation.

Released in Mid-November, From Moscow to Mars is 13 discs in total, with over 200 songs making the cut. Classic hits such as Sometimes and A Little Respect are included, as well as unreleased demos and rarities, live tracks and exclusive extras such as a collectible photobook. Look back on Erasure's hits back catalogue.

Robbie is also releasing new material this November. His new album The Heavy Entertainment Show was released last Friday and is one of the big contenders for this Friday's Official Albums Chart Number 1. Should Robbie hit the top spot, it will be his 12th Number 1 album in the UK. View Robbie Williams' full UK singles and albums chart history.