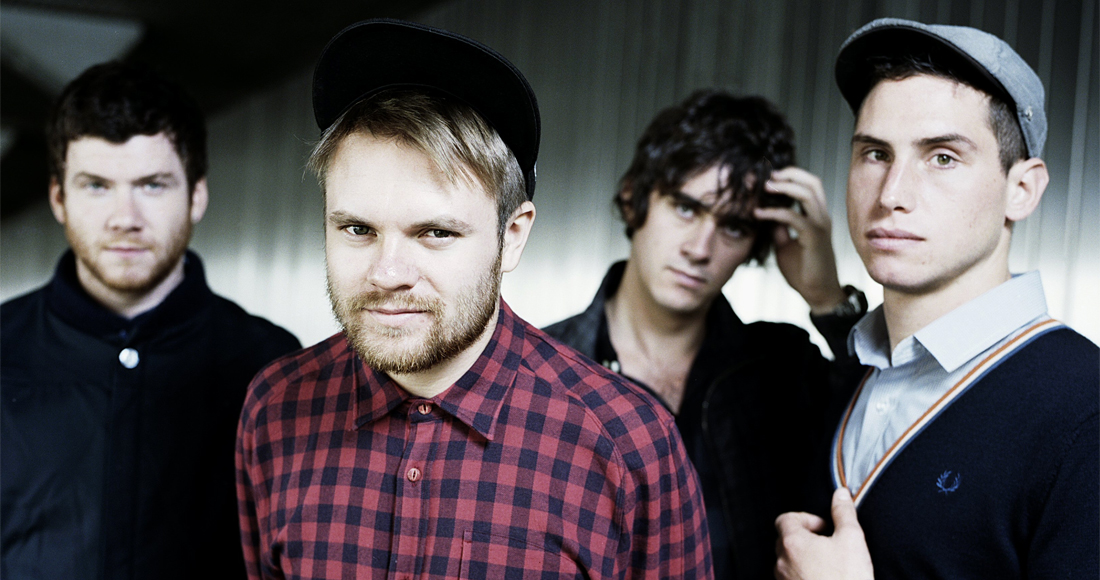 According to the latest Official Charts Company sales data, Enter Shikari’s third studio album, ‘A Flash Flood of Colour’, is still in the lead in the race to the top of this week’s Official Albums Chart. Should the band’s latest release go to Number 1 this Sunday, it will give the give the St Albans rockers’ their highest ever chart placing.

While Enter Shikari have remained in pole position in every sales flash this week, as we move into the weekend there is still everything to play for.

Make sure you’re following @officialcharts on Twitter to find out the final outcome of this latest chart battle on Sunday.