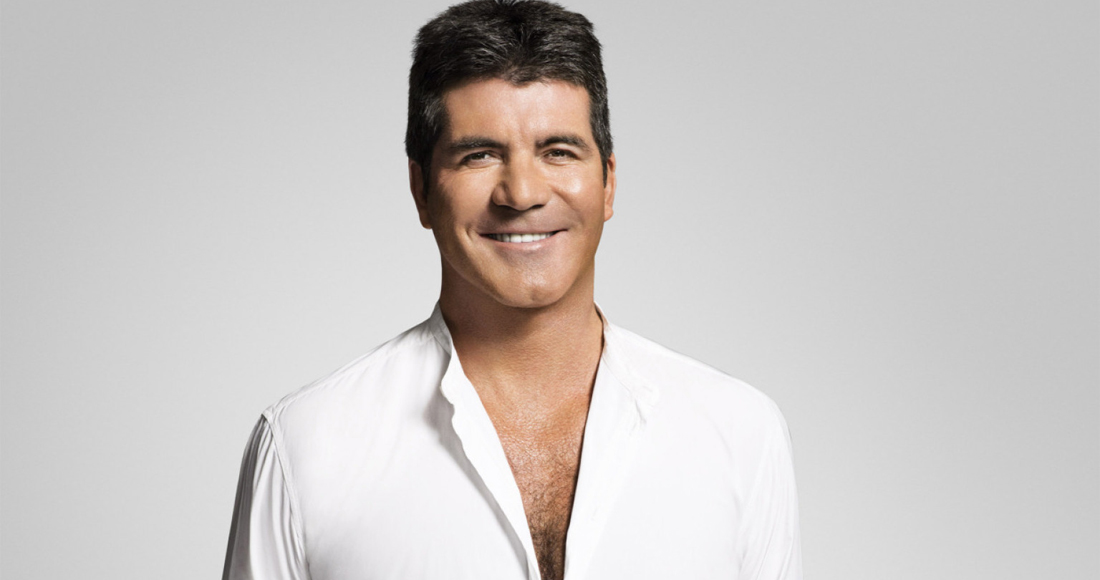 A new music TV show from Simon Cowell's Syco Entertainment has been announced.

The show, called Your Song, will be presented by Big Brother and The Voice UK host Emma Willis and will air in a prime-time slot on ITV this autumn.

A statement said the 60 minute special will "celebrate the lives of real people who have done something extraordinary - and see them being given the performance of a life-time from some of their favourite artists."

Syco is Cowell's production company, who are the makers of X Factor and the Got Talent franchise - officially the most successful reality format in the world.

MORE: Britain's Got Talent music stars - where are they now?

Emma Willis said: “This is such an amazing show to be part of… imagine seeing somebody you love, and who is so deserving being surprised with the performance of a lifetime by their musical hero! I think there'll be plenty of tears, hugs and happiness!”

The public can nominate who they think deserves the performance of a lifetime by emailing yoursong@thames.tv.

Nigel Hall, Global Head of Television for Syco Entertainment, said: “Your Song is an extremely exciting project that we have been developing for some time. We are now delighted it is coming to fruition. And we are sure it will bring surprise, entertainment and emotion to everyone at home. We all have that special song which means the world to us – and it will be really exciting to see superstars perform them for their biggest fans.”

Richard Holloway, Managing Director, Thames, said: “We’re very excited to be making Your Song for ITV. It’s a really warm, heartfelt show celebrating the lives of real people and rewarding them with the performance of a lifetime from one of the music industry’s biggest stars.”