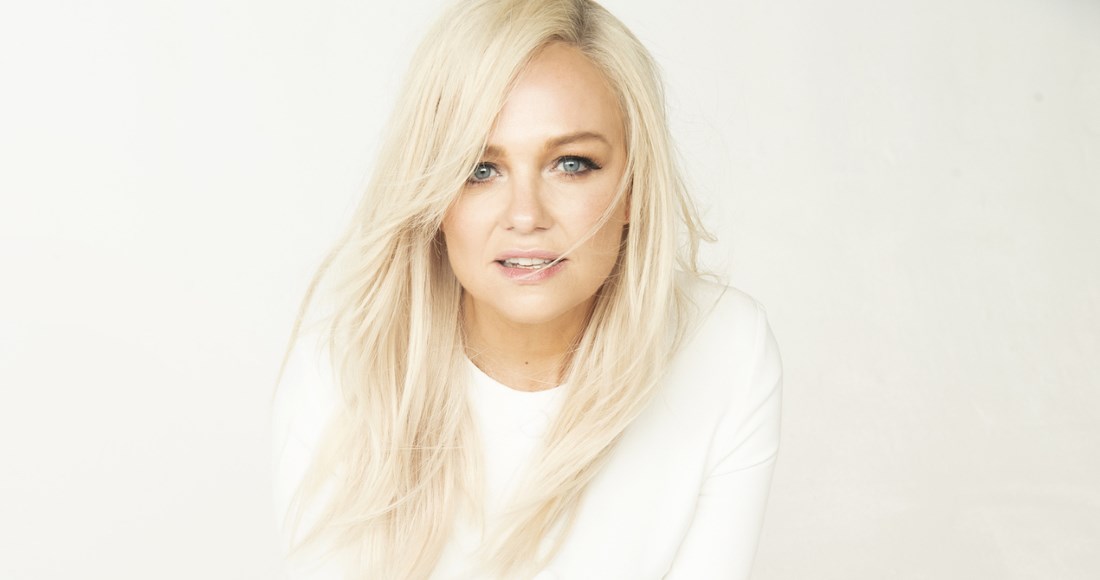 January 21 marks Baby Spice's date of birth, so what better time to look back at the success of the Spice Girl's solo hit singles.

Number 1 20 years ago, Emma's first solo single as a lead artist What Took You So Long? kick-started her solo career in style. Emma reunited with Spice Girls hitmaker Biff Stannard (Kylie Minogue, Ellie Goulding, Will Young), for What Took..., with its signature guitar and desert highway music video setting Emma's first solo effort apart from the other girls' singular offerings.

Emma's only chart-topping single in her own right, What Took You So Long? is her most physically purchased and streamed song, racking up 295,000 combined sales, split between 270,000 paid-for sales and 2.9 million streams.

Prior to What Took You So Long?'s release, Emma dipped her toe into solo territory, featuring on electronic duo Tin Tin Out's What I Am in 1999. Famously released the same day as Geri Halliwell's solo single Lift Me Up, Emma ended up in the runner-up position that week, and What I Am also ranks second in her solo best-sellers. What I Am has notched up chart sales of 234,000, which includes 225,000 CD and download units, and one million streams.

MORE: Acts with the most songs to debut at Number 1 on the Official Singles Chart

Follow-up to What Took You So Long?, the Number 5 hit Take My Breath Away, is Emma's third most popular solo single, the Number 6-peaking Maybe from 2003 finishes fourth, and Emma's most downloaded single Downtown is Number 5 in her discography's best-selling songs.

Rounding out the Top 10, 2003 Top 5 hit Free Me ranks in sixth, Emma's unexpected cover of Crickets Sing For Anamaria hits ninth, and Melanie C collaboration I Know Him So Well lands in tenth.