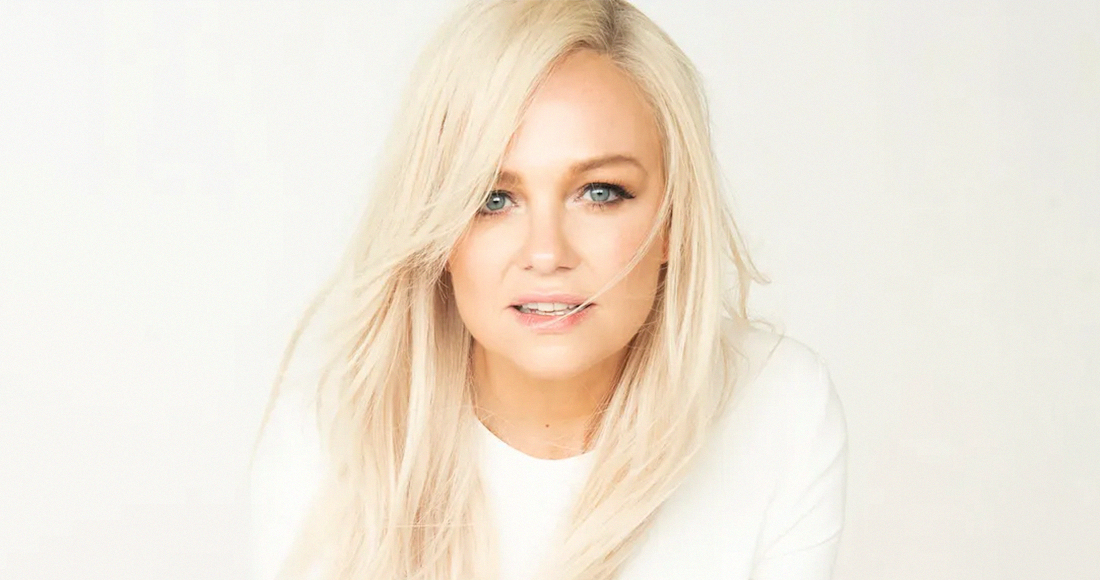 Boasting three huge Christmas Number 1 singles as part of the Spice Girls (2 Become 1, Too Much and Goodbye, of course), Emma Bunton certainly knows her way around the holiday season.

And, just as we've taken our last sip of Aperol Spritz and announced 2022's Songs of the Summer, Emma's only gone and announced a Christmas tour of the UK.

This December, Emma will take a brand-new show on the road (alongside some very special guests) as she treats fans to some Spice Girls smashes and Christmas classics.

Before we go any further, we'd like to request a performance Goodbye b-side Christmas Wrapping with your pal Melanie C please, Em. Ta. 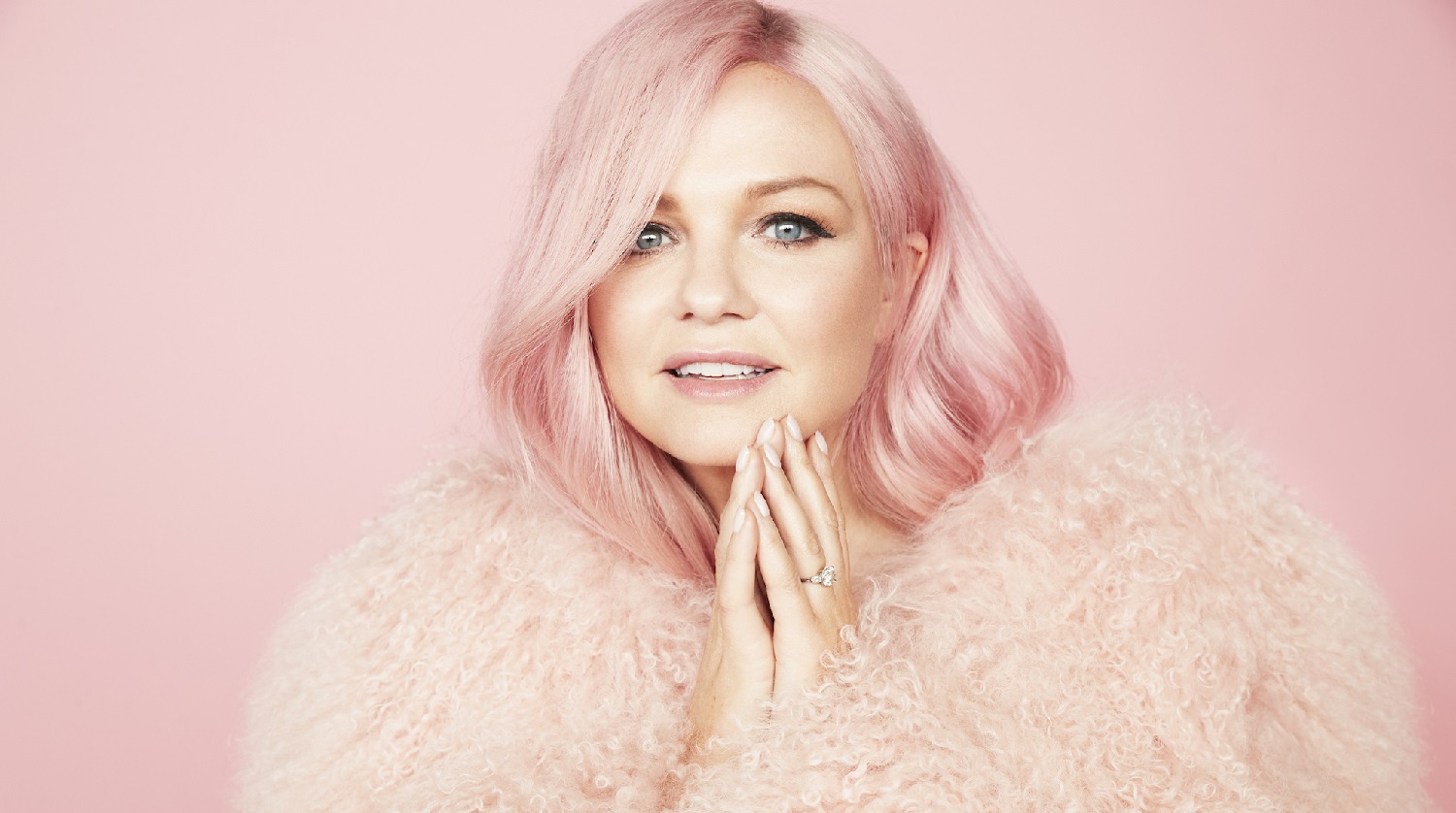 MORE: Everything we know about the Spice Girls' Spiceworld25 so far

Is it too early for a mulled wine? Asking for a friend.

I’m so excited to announce that I’m going on tour this December! Tickets for Emma Bunton’s Christmas Party will go on presale at 10am on Thursday and general sale at 10am on Friday. 🎄

This all comes as the Spice Girls tease plans to celebrate the 25th anniversary of their iconic Spiceworld album later this year. And, according to Melanie C, the group's 1997 film Spiceworld The Movie might be included in said celebrations.

"You need to stay tuned to hear more. There will be big celebrations in the coming months, I can say that."

Tickets for Emma Bunton's Christmas Party will be available on pre-sale from Thursday September 8 at 10am.