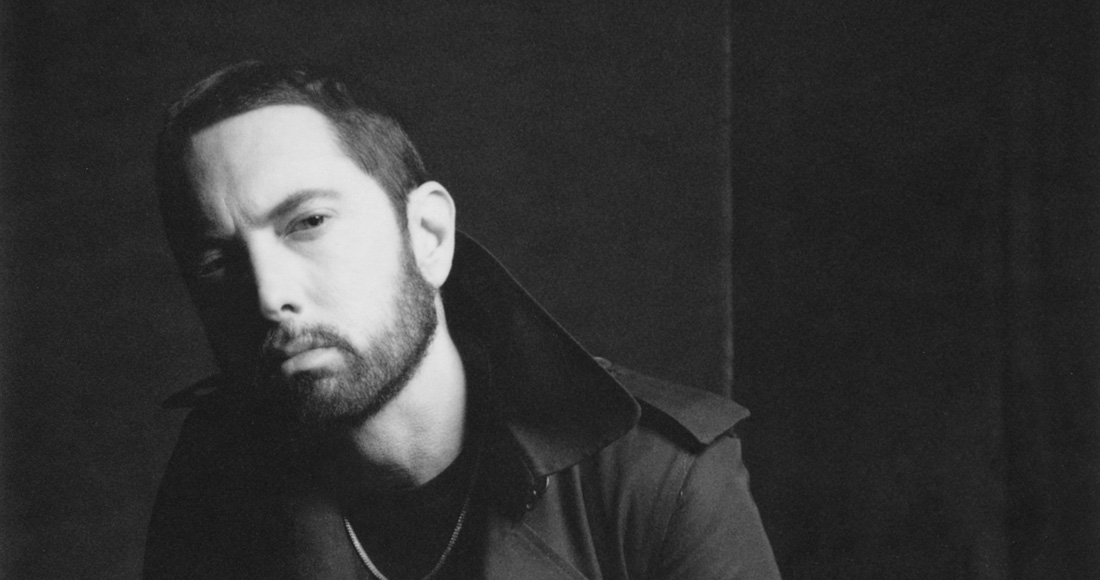 Congratulations to Eminem, who scores the Official Chart Double, debuting at Number 1 on both the Official Albums and Singles Chart.

It means Eminem extends his record-breaking run of consecutive Number 1 albums to ten – no other act in UK chart history has managed to land as many chart-topping albums in a row.

Juice WRLD's contribution makes him the first act to posthumously score a UK Number 1 single in over 12 years. Eva Cassidy was the last artist to claim a chart topper after their death with her Katie Melua collaboration What A Wonderful World in December 2007.

Eminem saw off a strong challenge from The Courteeners, who finish at Number 2 with their sixth studio album and first in four years More. Again. Forever. It’s still the band’s highest-charting album of their career, and was the week’s best-selling album on vinyl, placing them at Number 1 on this week's Official Vinyl Albums Chart.

Another indie band making a grand return this week are Bombay Bicycle Club, who after a six-year absence, land at Number 4 their fifth album Everything Else Has Gone Wrong. Elsewhere in the Top 10, US singer-songwriter Halsey opens at Number 6 with her third album Manic, and posthumous Mac Miller album Circles is at Number 8.

Finishing behind Eminem by just 93 chart sales is rising 21 year-old Compton rapper Roddy Ricch who has shot to viral fame on Tik Tok with The Box.

The Box climbs from 5 to Number 2 this week, thanks in part to the Roddy Ricch dance challenge where thousands of Tik Tok users have now filmed themselves showing off their moves.

Missing out on the top spot to Eminem’s Godzilla by less than 100 units this week, it’s one of the tightest finishes for Number 1 ever; the closest ever recorded was in 2007, when Timbaland’s The Way I Are pipped Kate Nash’s Foundations to Number 1 by just 16 sales. See Roddy Ricch’s UK chart history to date.

MORE: Get to know Roddy Ricch

Eminem has two further entries in this week’s Top 40 with Those Kinda Nights ft. Ed Sheeran (12) and Darkness (17).