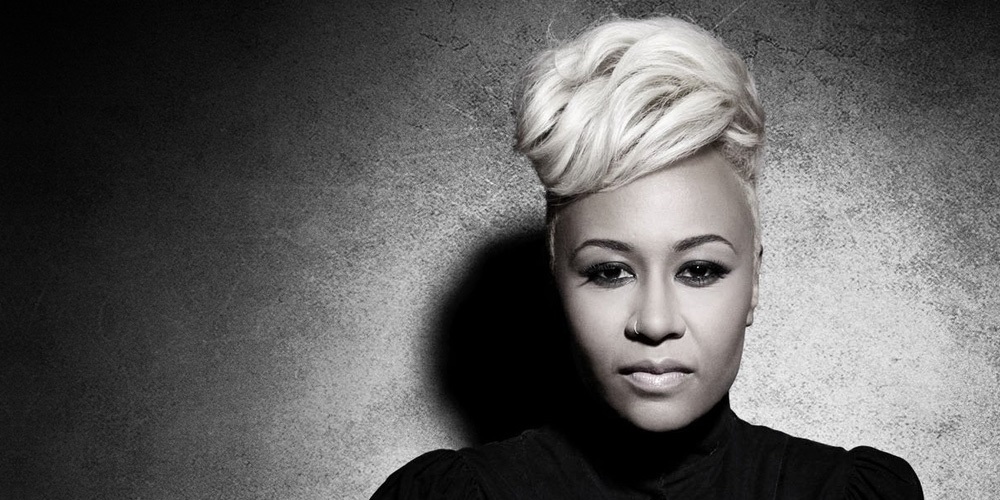 Emeli Sande and Matt Cardle have been added to the bill of Channel 4’s T4 Stars.

Tickets are on sale now from the usual outlets.

Professor Green - Read All About It (feat. Emeli Sandé) on MUZU.