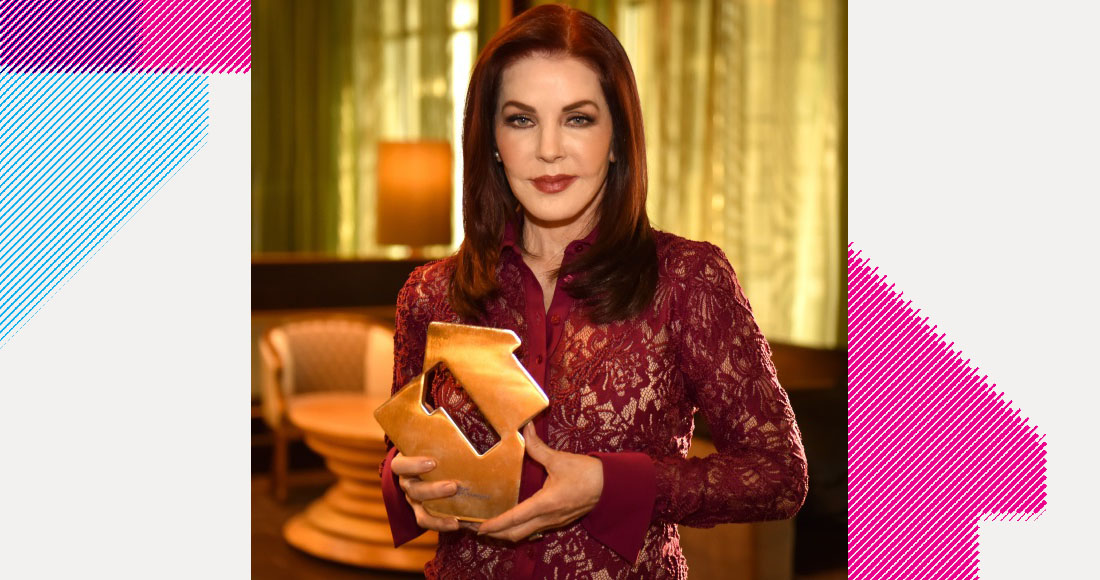 Almost 40 years after his untimely passing, Elvis Presley is still the king of the Official Chart as new album The Wonder Of You earns him a historic 13th Number 1 this week.

The second collection of orchestral re-workings of Elvis’ hits with the Royal Philharmonic Orchestra (following last year’s chart-topping, million selling If I Can Dream) shifted 63,500 to land straight in at Number 1.

The feat means Elvis has more Number 1 albums than any solo artist in the UK, overtaking Madonna’s 12 chart-toppers. Click here to look at Elvis’ complete Official Chart history. The Beatles hold the overall record for the most chart-topping albums in the UK, with 15 to their name.

Elvis also claims the largest span between Number 1 albums by the same artist, having scored his first Number 1 record 60 years ago with Elvis Presley Rock N’ Roll in 1956.

Michael Bublé settles for second place this week with his ninth studio album Nobody But Me, while Lady Gaga’s Joanne finishes at 3.

Elsewhere in the Top 10, Leonard Cohen’s 14th LP You Want It Darker debuts at 4, Status Quo’s Aquostic II – That’s A Fact lands at 7, and a new deluxe edition of Sia’s This Is Acting sees it soar 35 places to 8. Korn’s 12th record The Serenity Of Suffering (9) gives the band their first UK Top 10 album since 2002, and the cast recording of the new David Bowie musical Lazarus is new at 10.

The Trolls film soundtrack vaults 46 places to Number 11 this week, while Hacienda Classical – an album of orchestral re-workings of club classics – enters at 14, and Michael Buble’s Christmas album re-enters at 16.

Further down, Jimmy Eat World’s ninth album Integrity Blues lands at 21, The Pretty Reckless’ Who You Selling For opens at 23, and Melanie C’s seventh album Version Of Me is new at 25.

Finally, Danish singer Agnes Obel is at 30 with Citizen Of Glass, and The Pretenders’ first album in eight years Alone bows at 40.

Look back at every Official Number 1 album of 2016 so far below: