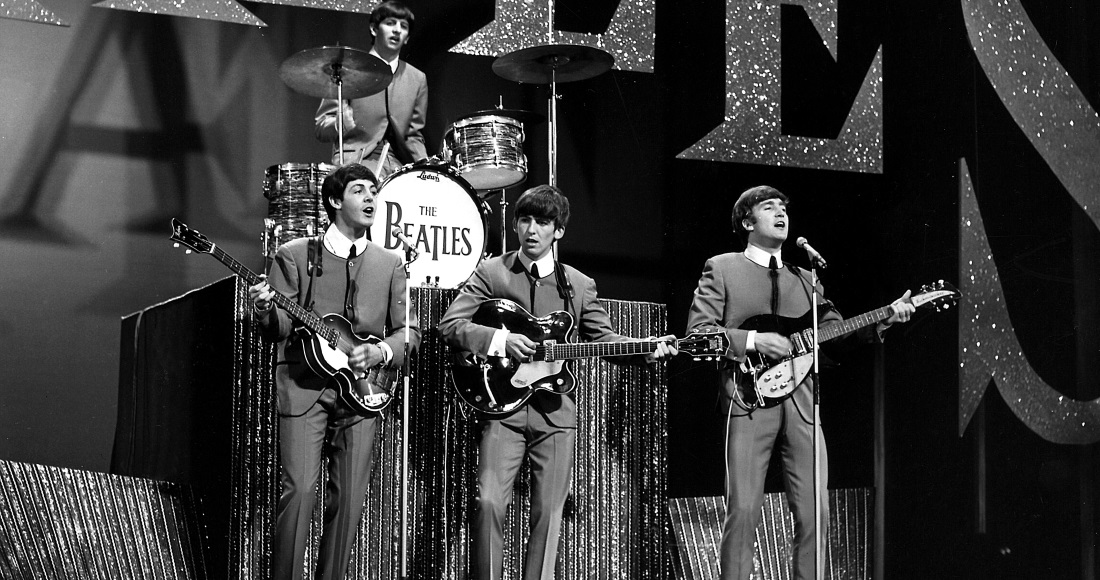 This weekend marks the 50th anniversary of a momentous meeting between to rock n roll titans: Elvis Presley and The Beatles.

To celebrate, BBC Radio 2 will be revealing each acts 50 biggest sellers in the Official Top 50 best-selling Elvis vs. The Beatles Chart, as compiled by The Official Charts Company.

The show airs throughout the day on Monday, August 31, starting at 6.30am with Sara Cox and ending at 7pm, when Simon Mayo will reveal the Number 1 songs at the end of his Drivetime show.

Presenter Sara Cox said: "I can’t wait to kick off the countdown between these two rock and roll titans. It’s going to be a show of back to back classics, pure weekend music bliss."

Jeff Smith, Head of Music for BBC Radio 2 added: "Radio 2 features more musical genres than any other UK radio station, but we begin and end with popular music and what better way to reflect that than counting down the classics by these two rock and roll legends."

Straight after the Number 1 reveal, BBC2 will air When Elvis Met The Beatles; a drama starring Tom Hughes (The Game) as John Lennon and Kevin Mains (Cilla, Million Dollar Quartet) as Elvis. The show is inspired by the secret meeting between the two acts at Elvis's Bel Air mansion in 1965.

"It's said that you shouldn't meet your heroes, I'm not sure that's true," Tom said. "John Lennon is a hero of mine. I'll never have the chance to meet him, so playing him is the next best thing.

"I was delighted to be asked and I just hope that in some way I've done this great man justice."

Meanwhile, stayed tuned to OfficialCharts.com, where we'll also be revealing Elvis' and The Beatles' 50 biggest selling singles on August 31.