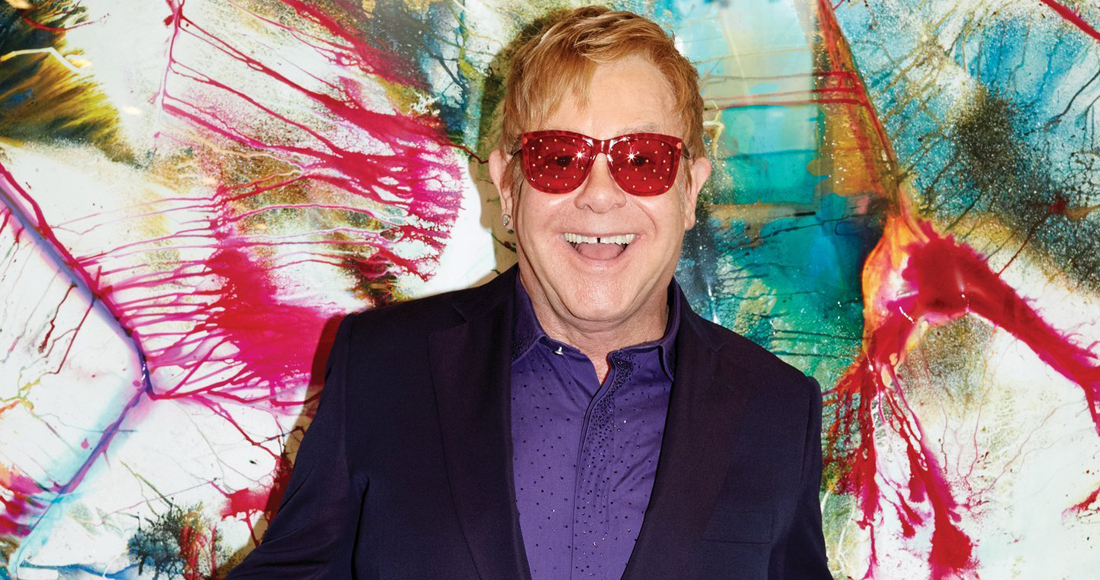 Elton John has delivered some major news concerning his career.

As part of the 70 year-old's #EltonEvent, a pair of press conferences held in London and New York, a double-edged announcement was revealed following an array of virtual reality, holographic recreations of some of his biggest moments.

The good news is that Elton is to embark on a world tour celebrating his success over the past 50 years. The bad news is that the tour will the final of Elton's career. While he will continue to release music, he will never perform live again. The three-year long, 300-date Farewell Yellow Brick Road Tour begins in September 2018.

The news comes as Elton's Las Vegas Residency is due to end in May 2018, and ill health forced him to cancel nine shows last year. Despite putting on an incredible 78 live shows in 2017, Elton has decided to step away from a busy touring schedule.

"The announcement is that I'm not going to be touring anymore, apart from the last tour that starts in September of this year," Elton stated. "The priorities in my life have changed. That doesn't mean I won't still be creative. But I won't travel any more."

In his career, Elton has scored 7 UK Number 1 singles and a further 59 UK Top 40 hits, while he also scored 7 Number 1 albums on the Official Singles Chart. His song Candle in the Wind 1997, recorded in memory of the late Princess Diana, is the best-selling single of all-time in the UK.

Before Elton's tour begins, he has a date with the GRAMMY Awards on January 28. At the 60th annual awards in Madison Square Garden, Elton will perform with Miley Cyrus and receive the 2018 President's Merit Award.

REVEALED: The UK's biggest selling singles of all time