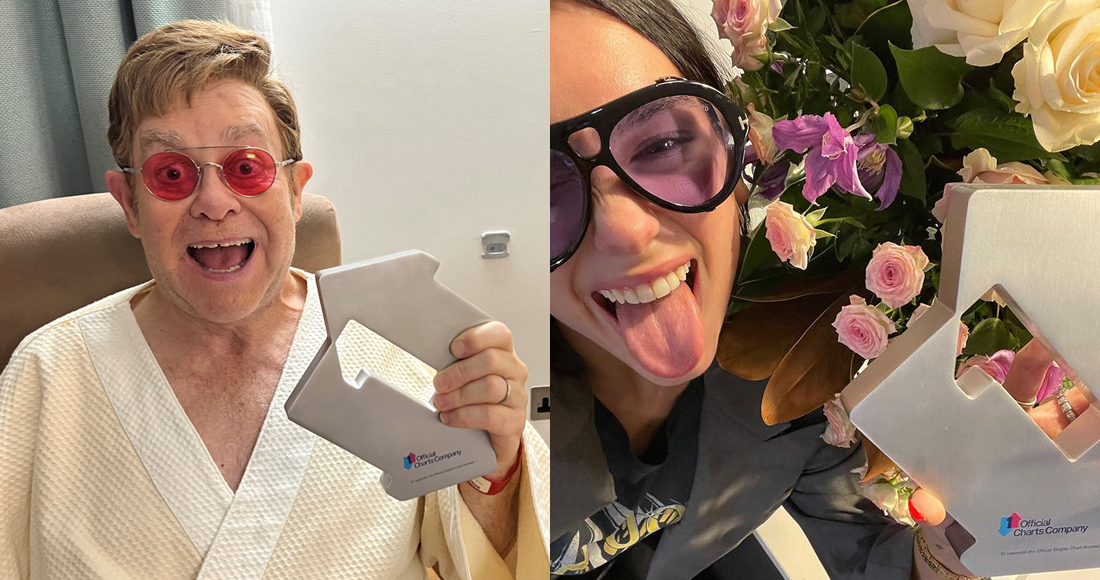 The mash-up collaboration reaches the peak with 64,000 chart sales, including 5.9 million streams and 5,000 copies on limited edition CD single. It marks Elton John’s eighth Number 1 single in the UK and first for 16 years, since his feature on 2Pac’s posthumous 2005 single Ghetto Gospel.

Elton, who has recently undergone hip surgery, took a moment during his recovery to celebrate his Number 1 success. 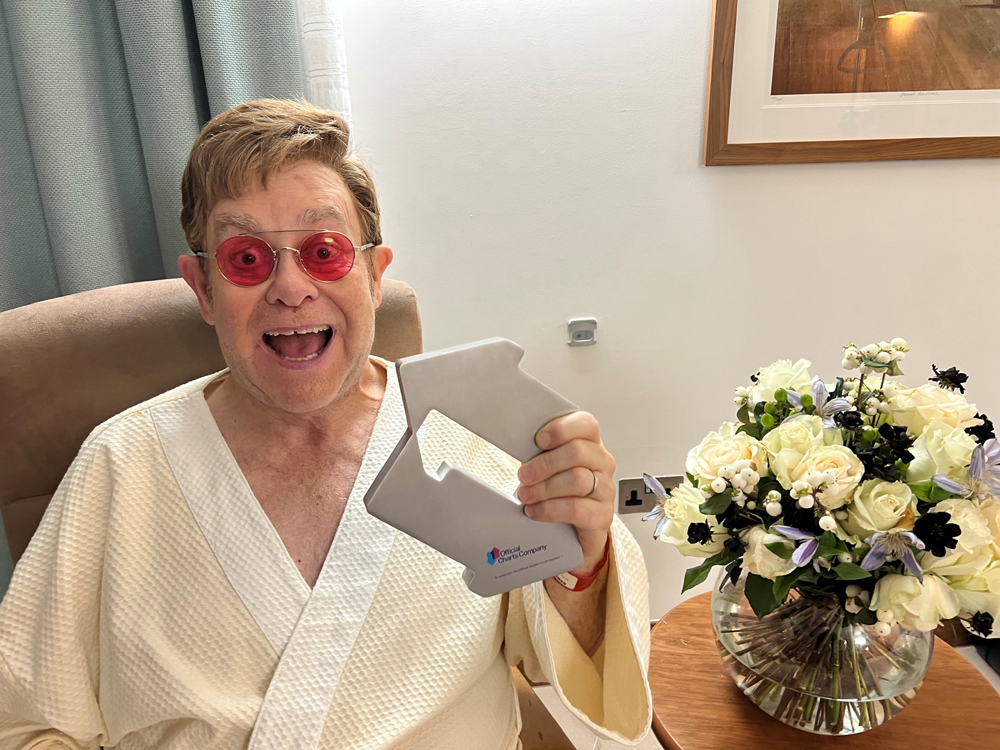 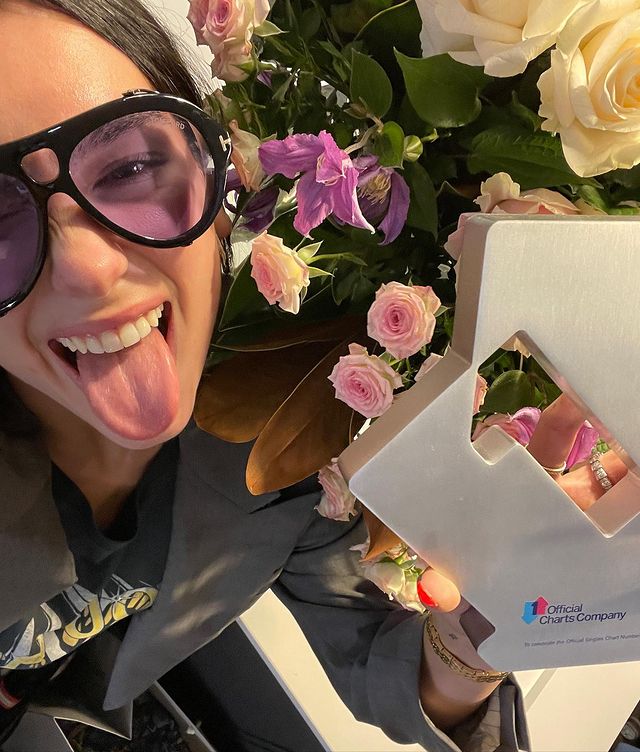 Cold Heart’s success this week means Ed Sheeran’s four-week reign with Shivers comes to an end as it drops to Number 2. Across both Shivers and its predecessor Bad Habits, Ed spent a total of 15 consecutive weeks at Number 1 on the Official Singles Chart.

Dermot Kennedy climbs two to Number 24 with Better Days, while Sam Fender scores his first UK Top 40 single with Seventeen Going Under, flying into the chart at Number 26 following the release of his second album of the same name.