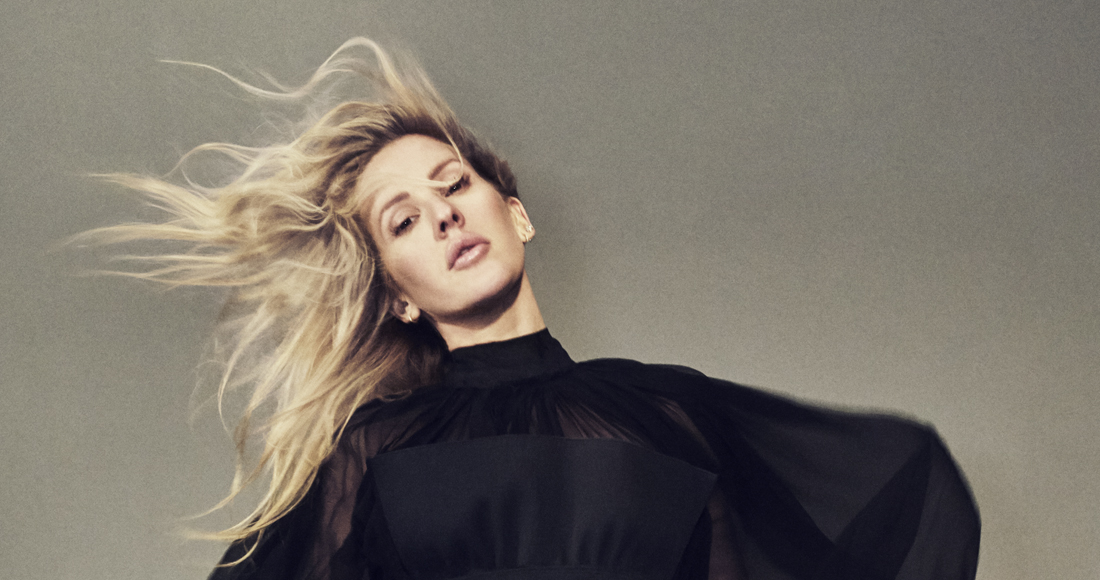 The past decade has seen Ellie Goulding become one of the UK's most successful female artists ever. Her hit rate on the Official Chart currently stands at 23 Top 40 singles, including three Number 1s, and two chart-topping albums.

Below, we count down Ellie's Official Top 10 biggest songs, based on UK sales and streams using Official Charts Company data, before revealing the full Top 20 at the bottom of the page.

Co-written and produced by Kish Mauve's Jim Eliot, Anything Could Happen saw Ellie blend the folk-pop of her debut with punchy, glittering electronica. Despite being a hit in the UK and across Europe, nowadays it feels like an overlooked gem in her catalogue, ranking as her 17th most-streamed song.

By 2016 Ellie was in Big Pop Girl mode, working with serial hitmaker Max Martin and his army of collaborators, including Shellback, who produced Still Falling For You. Co-written by Tove Lo, the track was recorded for the Bridget Jones's Baby film and is a worthy sequel to 2015's Fifty Shades of Grey single Love Me Like You Do (more on that later). 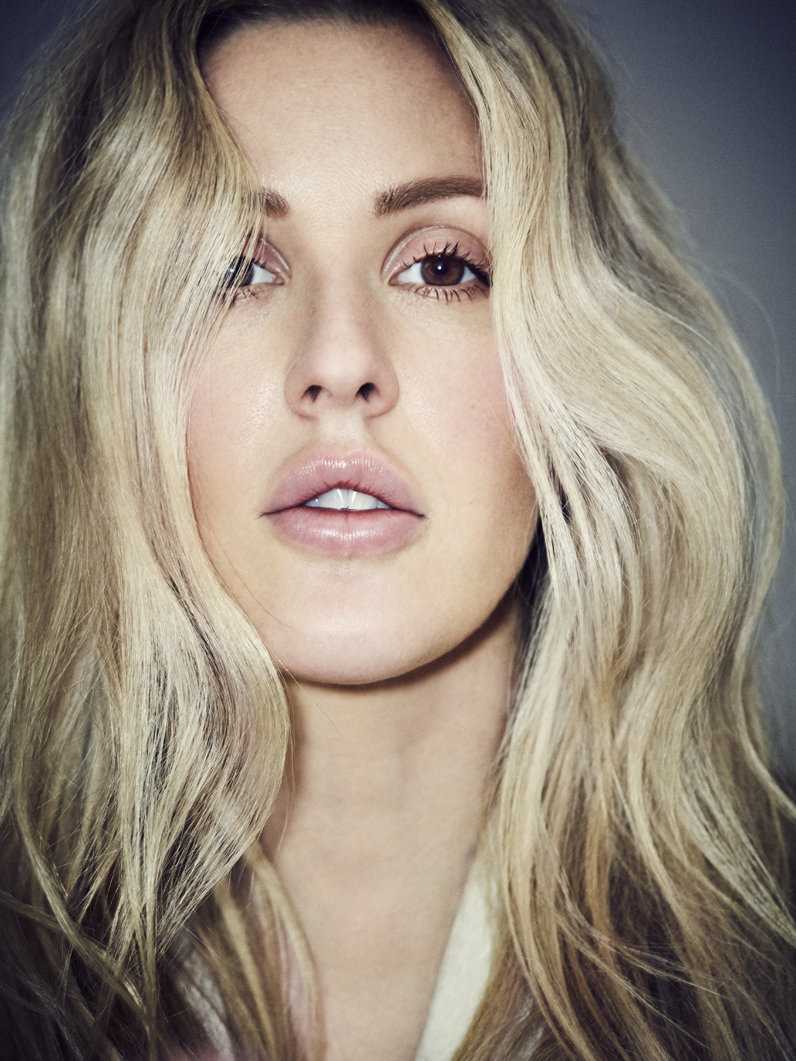 The trailer single for Ellie's third album Delirium immediately raised eyebrows among fans. Though firmly denied by Ellie, it was positioned as a resonse to Ed Sheeran's Don't, which is supposedly aimed at Ellie after the pair's short-lived relationship came to an abrupt end.

MORE: Revenge hits – 11 songs that bit back at celebrities

Ellie's breakthrough hit treads a careful balance between folk, pop and dance - euphoric and otherworldly without being twee. Produced by Starsmith (who worked on most of Ellie's promising debut album Bright Lights), the song spent three consecutive weeks at Number 4 on the Official Chart in Februrary that year, around the same time she won the BRITs Critics' Choice award.

One of two Calvin Harris collabs in Ellie's Top 10, I Need Your Love was the first and led the wave of EDM-pop that briefly took over the world. While the production may not have aged well (sorry Calvin), Ellie's soft and fragile vocal still saves it from sounding generic.

Ellie and Calvin's follow-up is the stronger of the two collabs; and despite not charting quite as high as its predecessor, it's won the long game, shifting over 900,000 chart sales. It's also her second most streamed song, with 61.5 million plays.

Ellie's twinkly cover of Elton John's Your Song was her second Top 10 and her highest peak until she got her chart-toppers, spending two weeks at Number 2 in December 2010, stuck behind The X Factor Finalists of 2010 and their cover of David Bowie's Heroes. Ellie covered the track for John Lewis's Christmas advert that year and was the first of their festive advert soundtracks to gain major chart success.

In third place it's emotional ballad How Long Will I Love You, which spent 10 weeks in the Top 10 over Christmas and New Year 2013, peaking at 3. Along with 792,000 downloads and 53 million streams, How Long Will I Love You is her biggest physical seller, with 8,700 copies sold on CD thanks to it being that year's Children In Need single. 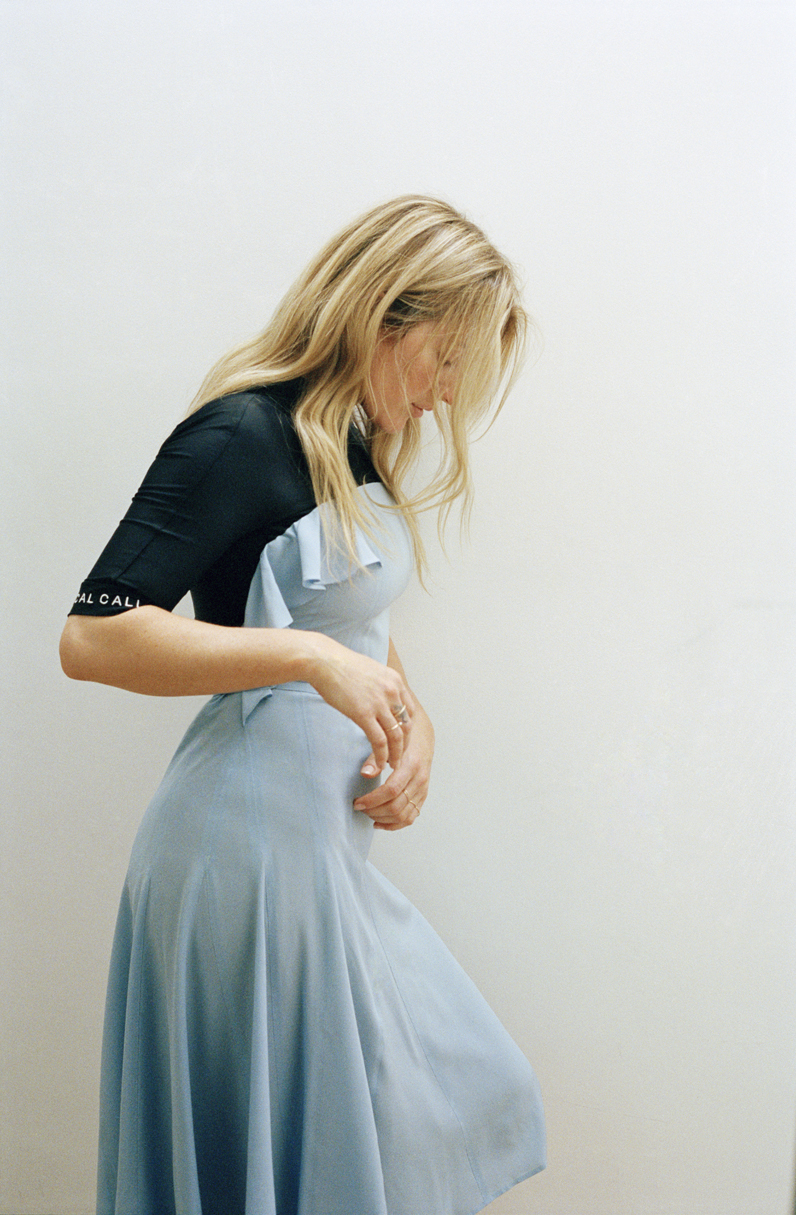 Burn, which featured on a reissue of Ellie's second album Halcyon, had some serious star power behind it: Ryan Tedder and Greg Kurstin co-wrote and produced it. The track became Ellie's first Number 1, topping the Official Charts for three weeks in late summer 2013 and helped boost Halcyon to the top of the Official Albums Chart. It was a big win for Ellie, who picked up the song after it had originally been offered to and recorded by Leona Lewis.

Ellie's biggest single overall is Love Me Like You Do, a four-week Number 1 smash in early 2015. Recorded for the first Fifty Shades movie, Love Me Like You Do is swooping, straight-up cinematic pop helmed by Max Martin. For those who have seen the film, its hard not to separate the song from the scene of Christian Grey whisking Ana off in a helicopter to take her to his "red room". LMLYD is both Ellie's most downloaded and streamed song, clocking up 848,000 downloads and 123 million plays on audio and video streaming services.