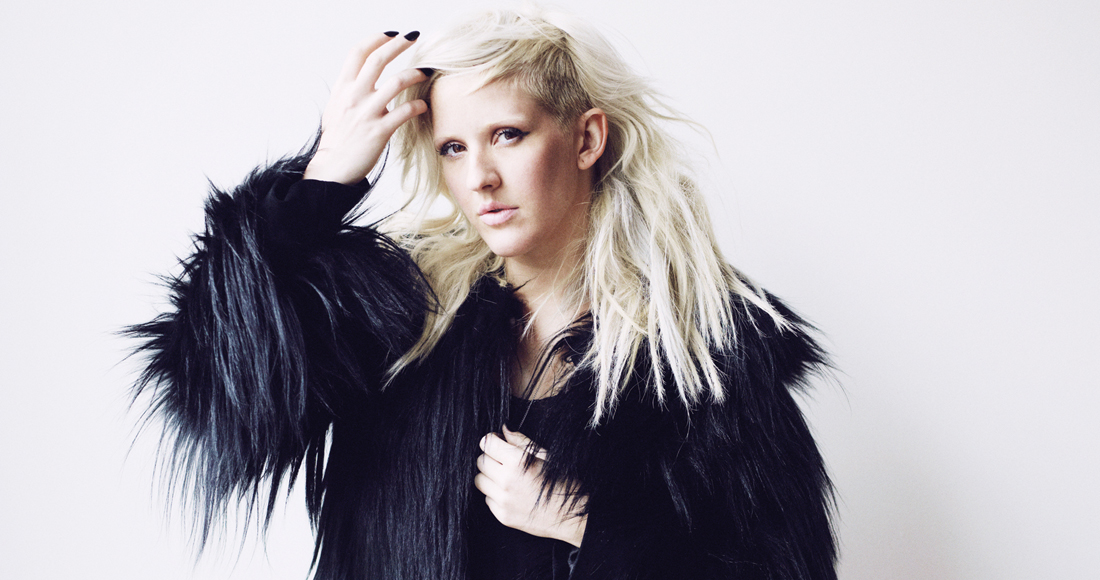 In today’s Official Albums Chart Update, Ellie Goulding looks like she is on course to score her second Number 1 album this Sunday with Halcyon.

The Herefordshire born singer / songwriter shot to fame two years ago after topping the BBC’s Sound Of 2010 Poll and she also won the BRITs Awards Critics’ Choice Award that same year. Her debut album, Lights, shot straight to the top of the Official Albums Chart upon its release.

According to Goulding, Halcyon is reportedly more of a pop album than her debut.

"I've moved on quite a bit since the first album,” she told MTV. “I've discovered so much; I've learned a lot more and I've grown up a lot more. Halcyon is a bit more tribal and anthemic; a bit more piano and vocal than anything. The last album was very electronic, but it was tied in with my voice. This one, to me, is way more of a pop record."

Mumford And Sons’ Babel, which currently holds the title of fastest selling album of 2012, is riding at Number 2, while current chart topper, Muse’s The 2nd Law, slides two places to Number 3. US pop punks All Time Low are on track to debut at Number 4 with their fifth full-length, Don’t Panic, while ELO mainman / Traveling Wilburys co-founder Jeff Lynne is new in at Number 5 with his second solo album, Long Wave.

ELO’s latest best of collection, Mr. Blue Sky: The Very Best of Electric Light Orchestra, is on course to debut at Number 9 on Sunday’s Official Albums Chart, while Australian psychedelic rockers Tame Impala are at Number 11 with their second album, Lonerism.

Veteran US shock rockers Kiss are at Number 12 with their 20th studio album Monster, Mika’s long-awaited third album, The Origin Of Love, is new in at Number 15, and Barbra Streisand’s unreleased tracks collection, Release Me, is at Number 18.

This week’s new entries are completed by Coheed And Cambria’s The Afterman – Ascension (29), Dog Is Dead’s All Our Favourite Stories (34) and Lemar’s fifth studio album, Invincible (39).