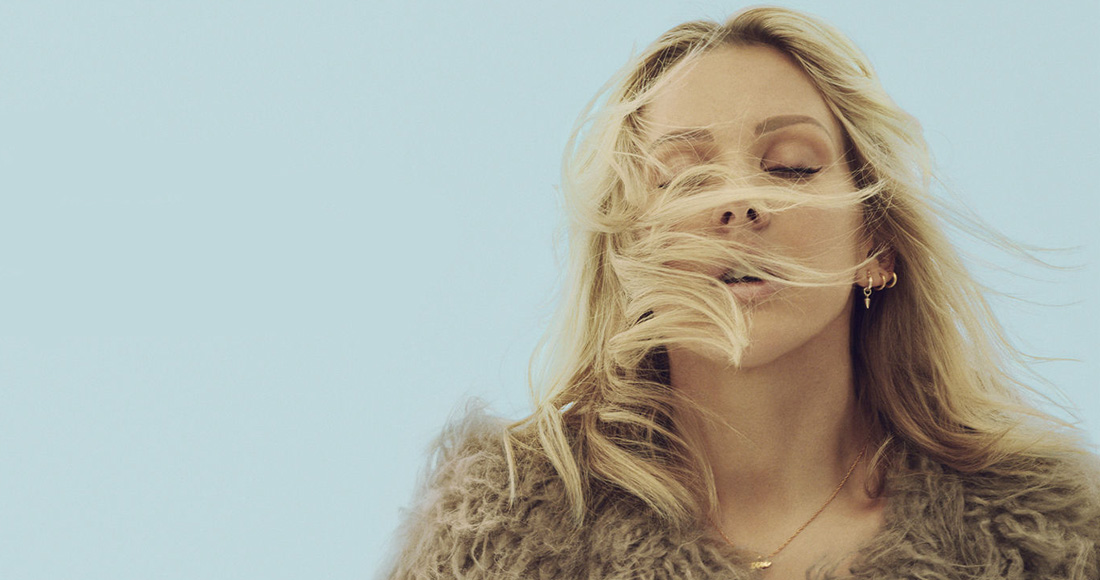 Ellie Goulding is back! The singer-songwriter has premiered her brand new single On My Mind - available to stream and download now - and shared details of her upcoming third studio album, Delirium.

On My Mind, which was debuted on The Radio 1 Breakfast Show with Nick Grimshaw this morning (September 17), was produced by Max Martin (Britney Spears, Katy Perry, Taylor Swift) who also co-wrote and co-produced Official Singles Chart Number 1 Love Me Like You Do.

Listen to On My Mind below:

"A part of me views this album as an experiment - to make a big pop album," Goulding said, "I made a conscious decision that I wanted it to be on another level." 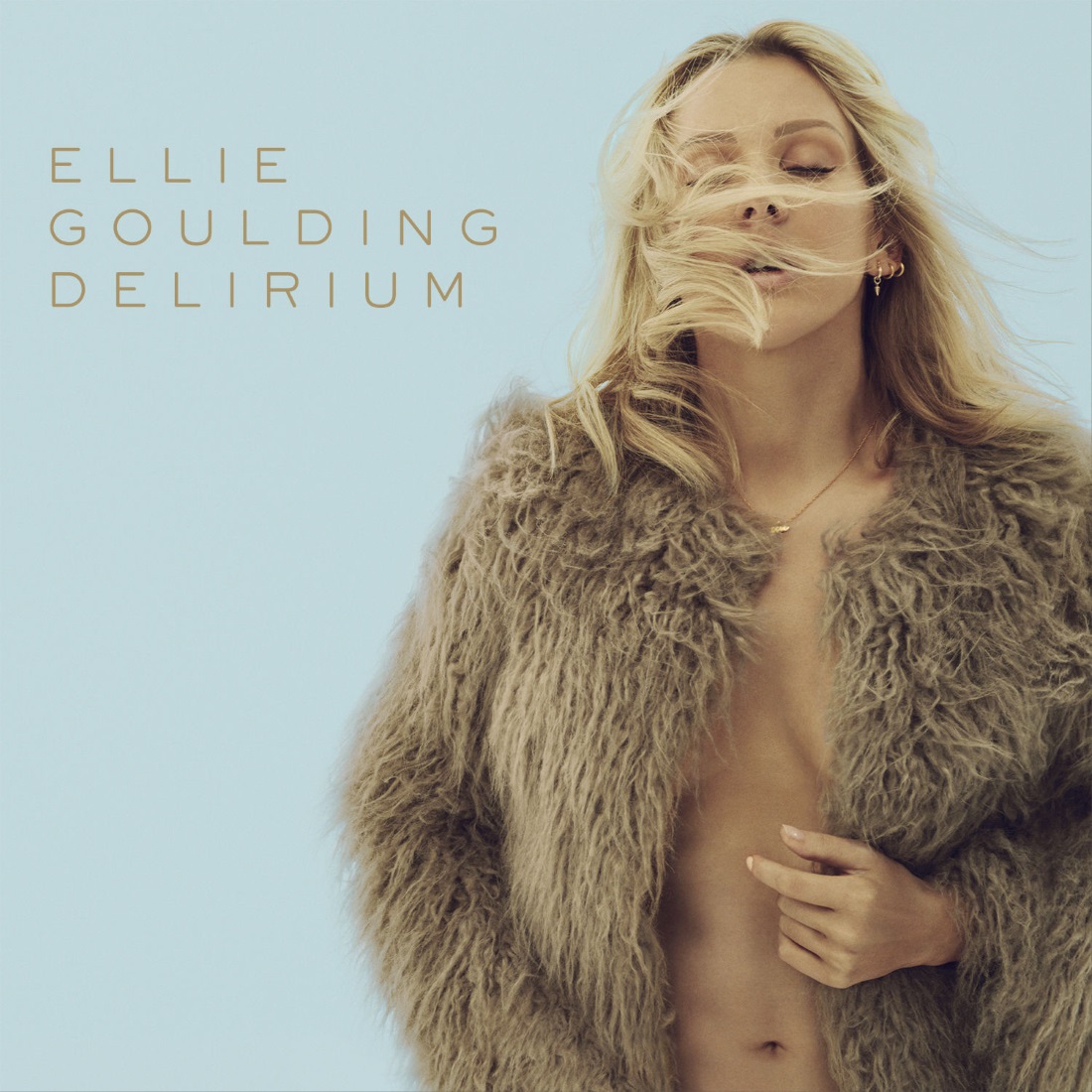 Talking about the title of the album, she continued: "It can be describing a really happy, crazy state, or it can be the complete opposite. I'm constantly in a state of delirium,"

Check out the tracklisting for Delirium below: