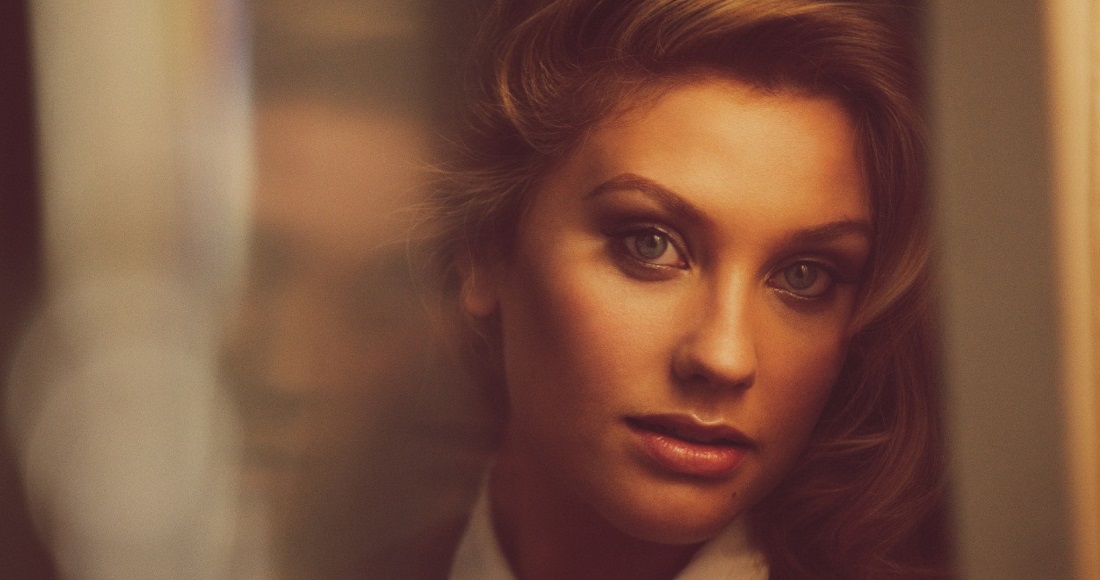 It’s been a whirlwind week for Ella Henderson with her debut single, Ghost, nabbing the Official Singles Chart Number 1 title yesterday (June 15) and becoming the fourth fastest selling single of 2014 so far, shifting a whopping 132,000 copies in its first week!

Following the announcement, Ella posted a series of photos teasing the Chapter One artwork on Twitter, before sharing the full cover for her debut album. 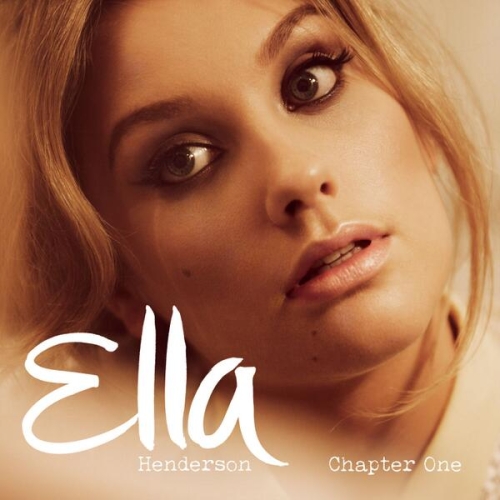 Check out the tracklisting for Chapter One, below:

Watch Ella talking to OfficialCharts.com about Chapter One and Ghost, below: