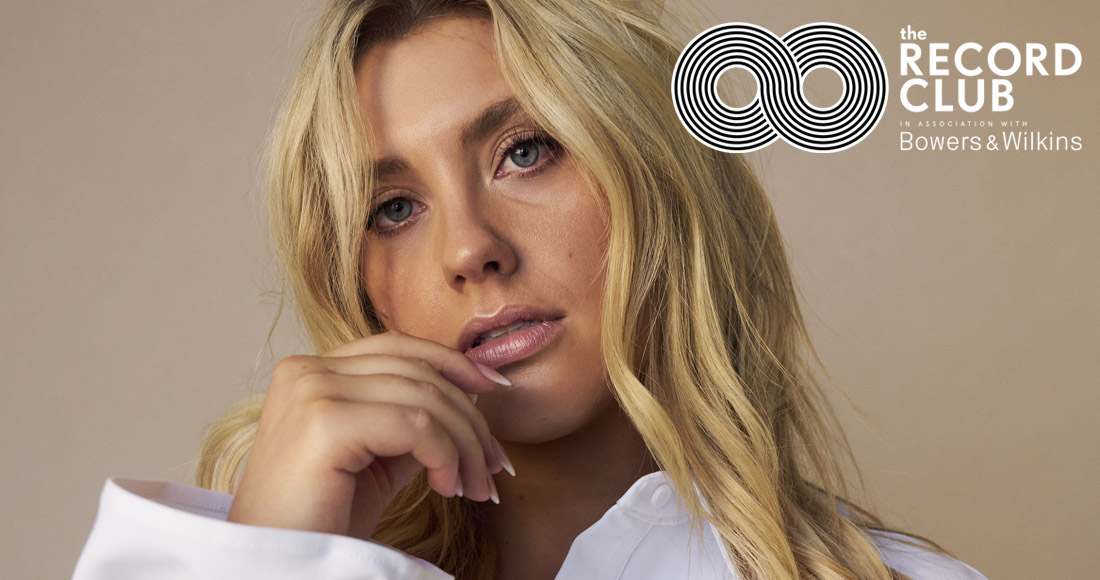 Ella Henderson will join Jess Iszatt on the next episode of The Record Club with Bowers & Wilkins.

On Wednesday 16 March 2022 at 6.30pm, Ella Henderson will join us live to chat about the making of her new album Everything I Didn't Say.

Fans are encouraged to order a physical copy of the album from their local record shop, give it a spin and tune in live on the night with their questions for Ella.

Set your reminder for The Record Club with Ella Henderson