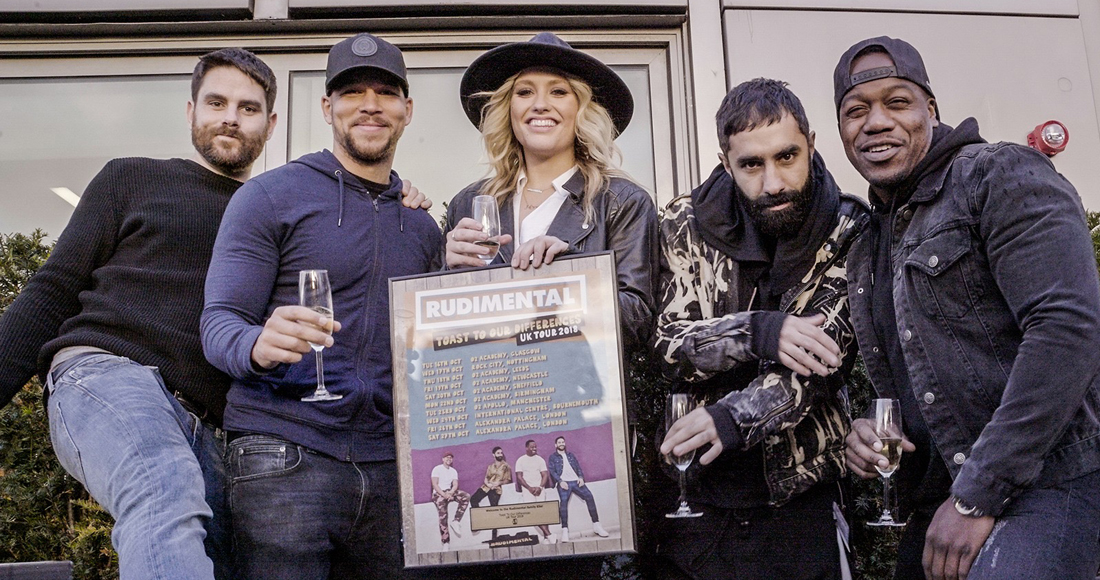 Ella Henderson has signed a new record deal with Major Toms, the label owned by Rudimental.

The singer was previously signed to Simon Cowell's Syco label but parted ways with them last year, shortly before she was due to release new music.

Major Toms - an imprint of Asylum Records - launched Anne-Marie's career, who currently has the best-selling debut album of 2018. Ella is the label's second major signing.

"I’m so happy and excited to have signed with an amazing group of artists, musicians, producers and friends," Ella said. "I have been so welcomed over recent months and I am so excited to become a new member of the Major Toms / Asylum family! Rudimental are such a fun loving group continuously producing exciting new music.

"They have huge hearts and care about the wider community, people and their fans. Having the boys involved in this next chapter of my musical journey makes me SOOOO excited for what’s to come!"

Rudimental added: "We’re proud to welcome the amazing Ella Henderson to the family. She’s an exceptional talent and we’re so excited for what’s to come."

Ella topped the Official Singles Chart in 2014 with her debut single Ghost - and it went on to become the sixth biggest single of that year. Her debut album, Chapter 1, also debuted at Number 1. Look back at Ella Henderson's Official Chart history so far.