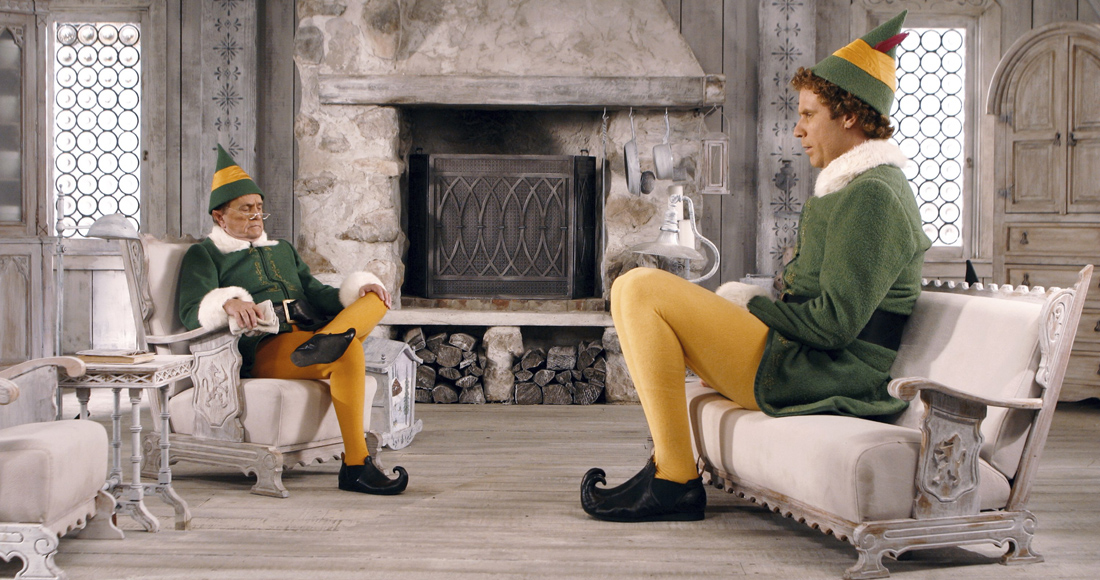 It’s three sweet weeks at Number 1 for Elf as the film continues to prove itself as the nation’s festive favourite ahead of Christmas celebrations next week.

With 75% of its tally made up of digital sales, Elf finishes comfortably ahead of its closest competition and last week’s runner-up, Last Christmas (2), which is this week’s biggest seller on DVD and Blu-ray. Fellow festive films also holding firm to their places are non-movers The Grinch (3) and Love Actually (4).

MORE: The best music shows to watch this Christmas and New Year

Kevin McAllister sneaks up one place to Number 5 in Home Alone, The Polar Express trundles up one to Number 6, and Mulan is down two places to 7. Brian Henson’s 1992 hit The Muppet Christmas Carol makes its merry way all the way to Number 8, reaching a brand-new peak and entering the Top 10 for the first time ever.

Home Alone 2: Lost In New York also flies up 20 places into the Top 10 for the first time, landing a new high position of Number 9. Finally, Frozen 2 climbs three places to round off this week’s countdown at Number 10.