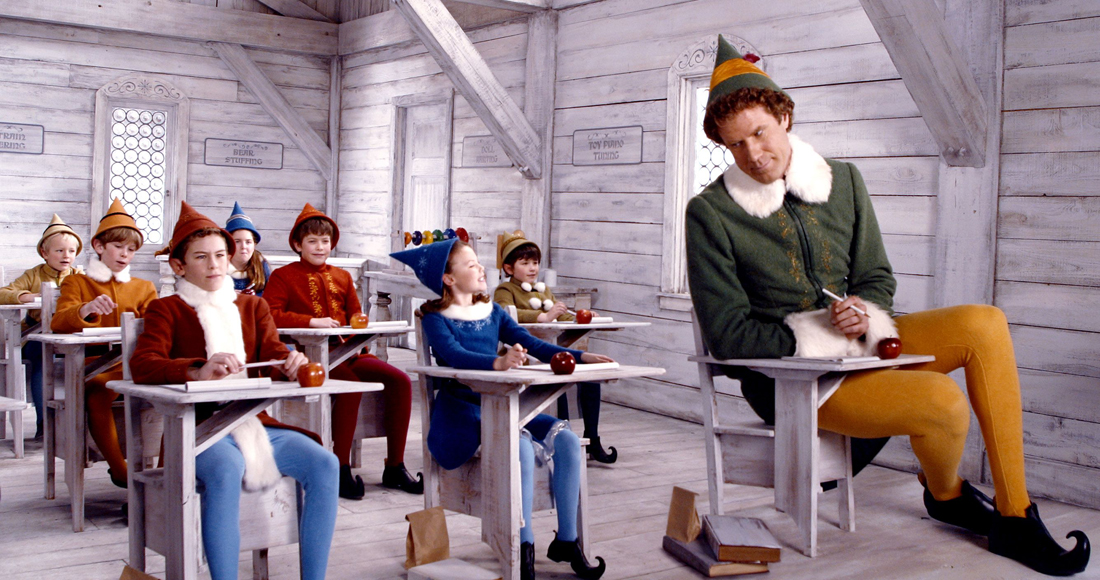 Elf stands tall at Number 1 on the Official Film Chart as it marks a second week leading a notably festive Top 10. Notching up 30,000 sales, with 73% of these made up of digital downloads, it’s another very strong week at the top for the 2003 classic starring Will Ferrell.

Meanwhile, Last Christmas improves one place to Number 2, just a few thousand sales behind, while The Grinch climbs ever closer to the top, rising five places to Number 3.

One of the UK’s most treasured Christmas flicks Love Actually enters the Top 10 for the first time - landing a brand new peak of Number 4 - while Disney’s live-action remake of Mulan drops three to Number 5. Home Alone flies up 28 places to its highest peak yet of Number 6, and The Polar Express climbs eight to Number 7. Sam Mendes’ critically acclaimed 1917 drops one place to Number 8.

A Christmas Gift From Bob – the sequel to 2016’s feel-good biographical film A Street Cat Named Bob – debuts at Number 9 following its release on disc. Finally, a 4k release of the Lord of the Rings Trilogy enters the Official Film Chart for the very first time at Number 10.

This week’s Official Film Chart show featured a preview of Christopher Nolan’s time-bending blockbuster Tenet, which is available to buy on disc & digital from December 14.

Now, as well as OfficialCharts.com, the Official Film Chart can also be found on FindAnyFilm.com - the ultimate site for Film and TV fans to discover all the legal ways to buy the entertainment they want on disc and digital formats. Make sure to keep an eye out for loads of great new titles over the coming months.