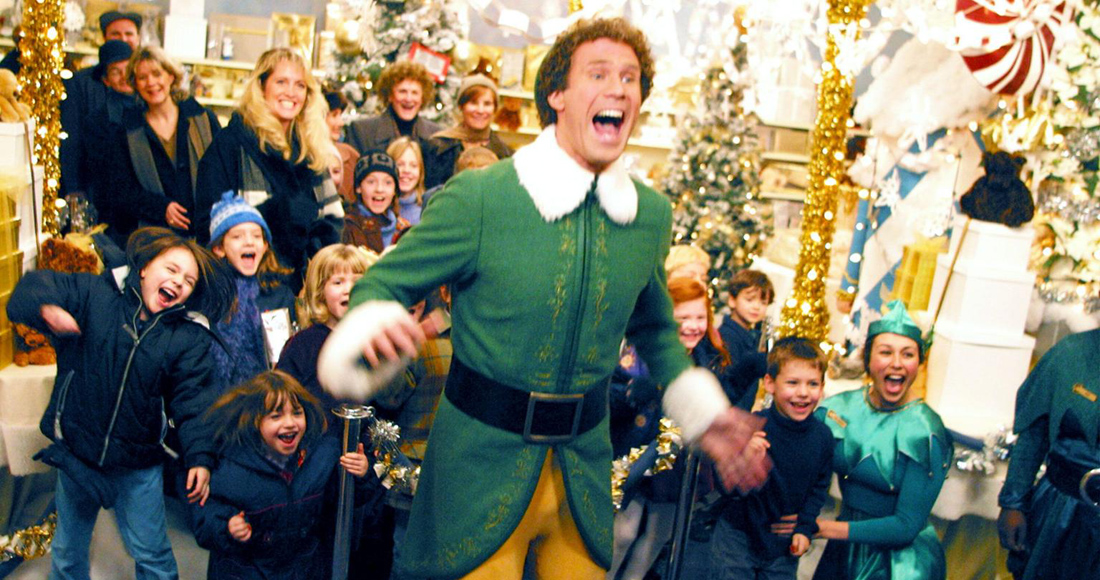 Elf has made it to Number 1 on the Official Film Chart for the very first time. The 2003 flick has become a firm favourite in homes since its release and finally enjoys a stint at the top for the first time since the chart’s inception in 2018.

This mean’s Disney’s live action remake of Mulan drops to Number 2 after two weeks at the top. Last Christmas holds on at three as The Greatest Showman puts on a great performance by climbing seven places to Number 4. Star Wars: The Rise of Skywalker flies ten to Number 5 following the release of a new 4k Steelbook edition.

This week’s highest new entry is psychological thriller Unhinged (6), starring Russell Crowe and Caren Pistorious. 1917 moves down one place to Number 7, as does Jim Carrey in The Grinch at Number 8. Trolls World Tour, flies up seven places to Number 9.

Finally, Kristen Stewart and Mackenzie Davis star in brand new festive rom-com, Happiest Season, which debuts at Number 10 on digital downloads only. Abby (Stewart) is brought home for the holidays by her girlfriend Harper (Davis), and has big plans to propose - but quickly learns that Harper isn’t out to her family. Will they have their happy ending?

This week’s Official Film Chart online show features a preview of the re-edited final film of the Godfather trilogy, The Godfather Coda: The Death Of Michael Corleone. The new version is available both on Blu-ray and to Download & Keep from December 8.