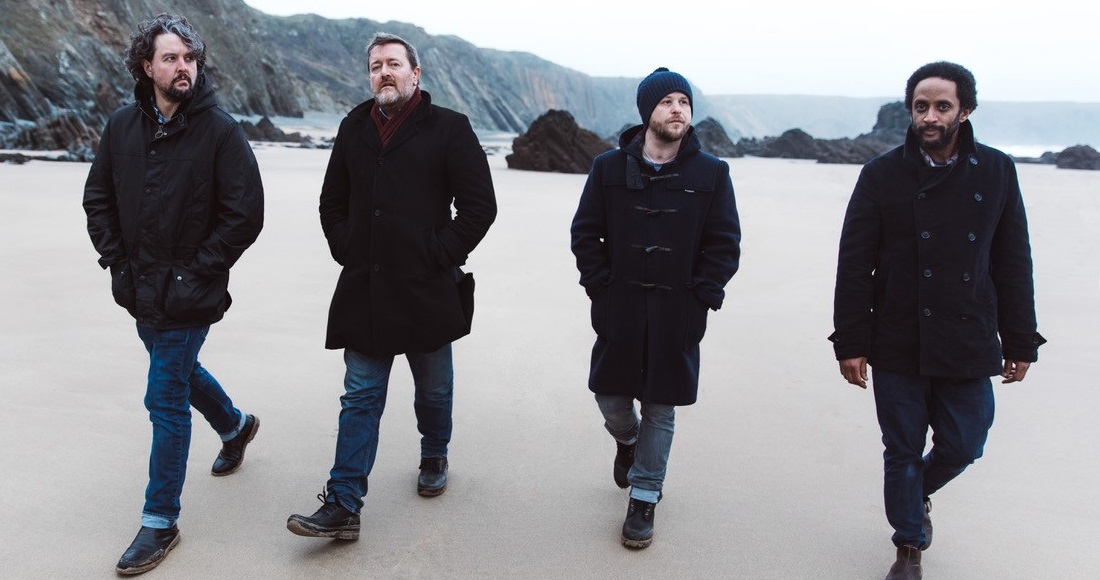 Elbow are steamrolling their way towards taking the crown on this week's Official Albums Chart.

The Guy Garvey-fronted group released their seventh studio album Little Fictions last Friday, and it has since shifted 28,000 copies, giving the alt-rockers a comfortable lead in today's chart update.

Elbow's last studio album, 2014’s The Take Off and Landing of Everything, was the four-piece's first Number 1 album and followed three previous Top 5 albums Dead in the Boot, Build A Rocket Boys, and the Mercury Prize winning The Seldom Seen Kid. Check out Elbow’s complete Official UK Chart history here.

Black Star Riders - the band dubbed as "the next step in the evolution of the Thin Lizzy story" - are set for a chart personal best with their third album Heavy Fire, new in at Number 2 at the mid-week stage. Last week's Number 1, the soundtrack to La La Land drops to Number 3.

Watford band Lower Than Atlantis could claim a new personal best with their fifth LP Safe in Sound currently at 4, and Pete Tong's Classic House at 5.

British singer-songwriter Sampha is on course for a debut Top 10 placing with his first album Process at Number 6, while American rapper Big Sean is also headed for his first Top 10 entry with his fourth record I Decided (10).