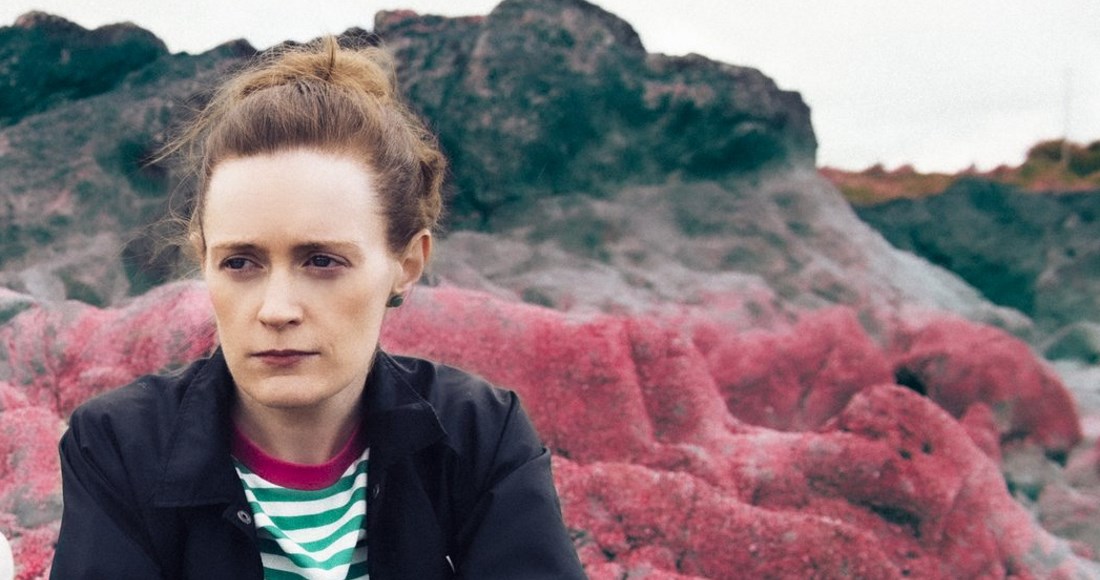 Elaine Mai has shared an update on her upcoming debut album, scheduled for release later in 2021.

Speaking with The Point of Everything podcast, the Mayo producer said that all the tracks are in place, with finishes touches to made in the coming weeks.

“It’s nearly there, thank god!" she told presenter Cian Ó Ciabhán. "It’s been tough going cause it’s been quite protracted and things have moved around a lot because of lockdown. It’s been a long process but there is an end in sight now. I’m just wrapping up the last few tracks so hoping to have it literally done and dusted within the next few weeks. It’s been a bit stressful but ultimately good."

Despite being a recording artist for the best part of a decade, Mai admitted she had never planned an album until 2020, choosing singles and EPs instead as a way to be more present to the public over the years.

“I’ve always had it in mind but I’ve never really prioritised it," the electronic artist elaborated. "It’s very difficult for artists to… I don’t even want to say stay relevant but I suppose that’s what it is, staying current or in people’s mind and releasing singles and EP is a really good way of doing that. You’re able to release more frequently.

"An album is a bigger investment - I probably put it on the long finger for quite a while. Last year, everything just changed and thought ‘this is probably the time to do it’. I’m so glad that I have for sure."

The lead single from the currently-untitled project was No Forever with MayKay, which peaked at Number 8 on the Official Irish Homegrown Chart. Second single Still Feel with Ailbhe Reddy is out now.