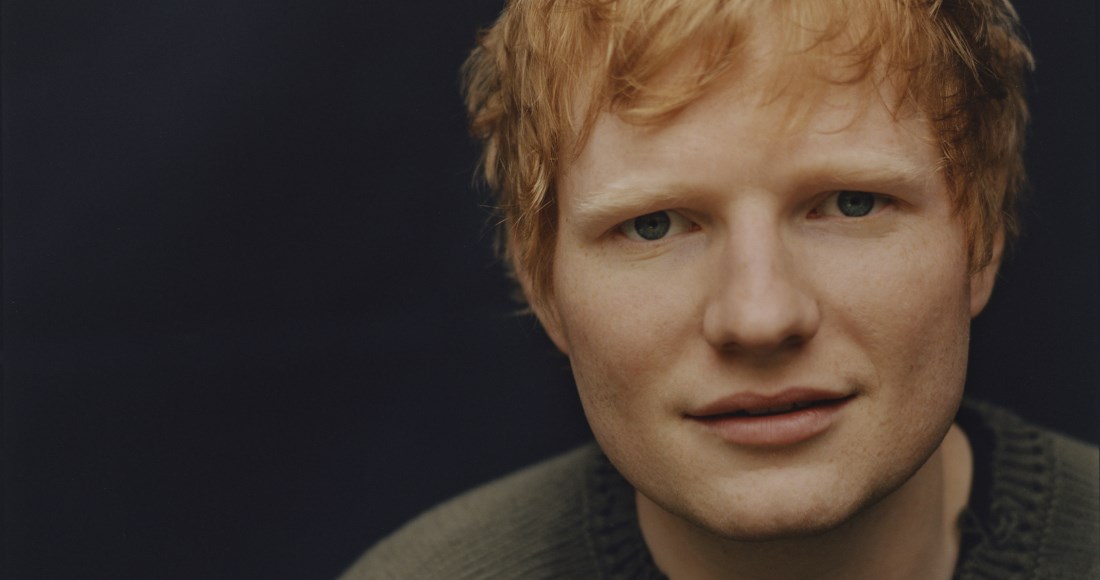 There's no disputing that Ed Sheeran is one of the biggest recording artists on the planet, and he has the download and streaming numbers to back up such a claim.

To celebrate the release of Bad Habits - most likely the lead single from his fifth studio album - we're doing a deep dive into the Suffolk singer's discography, revealing his Official Top 20 biggest songs in the UK.

With 44 UK Top 40 singles under his belt, there are plenty of songs competing for a slot in his all-time Top 20, which comprises of his most popular hits with download and streaming sales combined. In total, the Top 20 have amassed a combined 3.9 billion streams and 8.3 million paid-for sales, making Ed's discography one of the most consumed in UK chart history.

So which songs make the cut? First, a closer look at the Top 3.

Ed Sheeran's artistic versatility has seen him appeal to younger and older music fans alike who listen to music in different ways, with his streams and downloads in equally huge numbers. Thinking Out Loud is the perfect example of this broad appeal, with the wedding playlist favourite racking up 283 million streams alongside 1.26 million downloads to make overall chart sales of 3.7 million. It means Thinking Out Loud is Ed's best-selling single, and was the first of his two million-selling songs.

Thinking Out Loud spent 19 weeks in the Top 40 before reaching Number 1, a record among non-Christmas songs for the longest climb to the top spot.

The Ed Sheeran track with the most video streams is winter warmer Perfect, which has tallied a cool 60.7 million plays across its original visual and the Perfect Symphony version with Andrea Bocelli.

In total, Ed's 2017 Christmas Number 1 single has accumulated paid-for sales of 568,000 and a lofty 409 million streams to rank in his all-time runner-up slot with a combined 3.9 million chart sales. Expect those numbers to climb even further as Perfect continues to linger in the Top 100 some four years after its release.

The most streamed song in UK chart history, Shape of You tops the list of Ed Sheeran's biggest songs. The lead single from his ÷ album (released alongside Castle On The Hill) spent a mammoth 14 non-consecutive weeks at Number 1. Across its original version plus various remixes that featured Stormzy, Nyla & Kranium, Yxng Bane and Lennox & Zion, the song has been streamed a whopping 475 million times, and is approaching one million paid-for sales with 853,000 downloads. Shape of You's total combined sales stand at 5.09 million.

Further down the Top 10, Ed's most popular song not to peak at Number 1 Castle On The Hill ranks fourth (2.9m combined sales) while his debut single, second million-seller and best-seller on physical formats The A Team lands in fifth (2.5m). Despite not being an Official Singles Chart Top 10 hit, Photograph finishes in sixth (2.27m) followed by the Irish trad-inspired Galway Girl in seventh (2.25m).