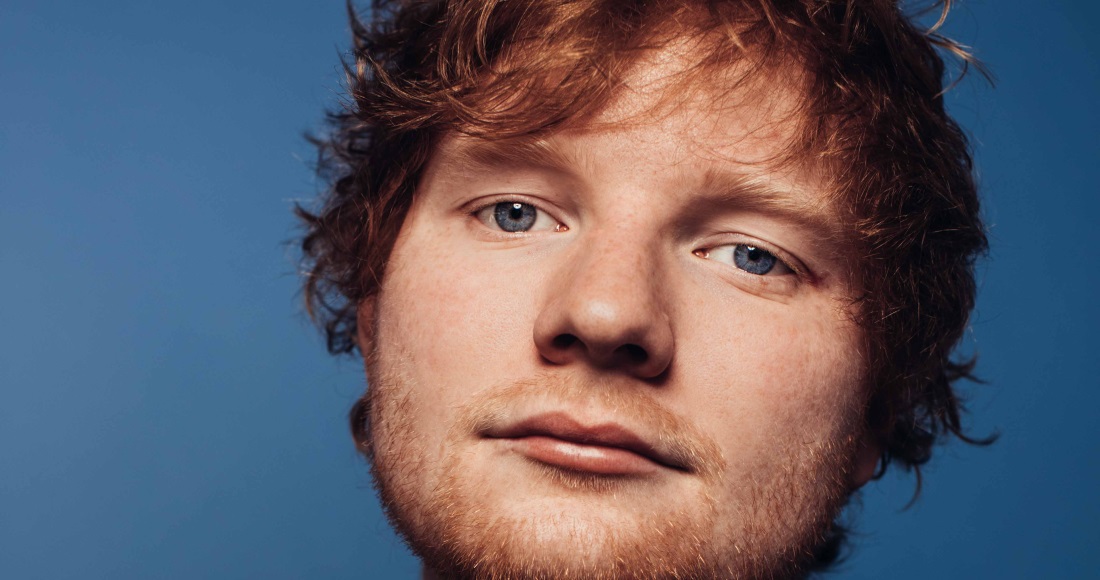 Ed Sheeran's third studio album ÷ was a monumental success, but his management team hope to better it with his fourth record. Ambitious.

Gaby Cawthorne, General Manager at Grumpy Old Management believes Ed has the right team around him to match, if not better the success of his latest, monumental campaign.

Asked by Music Week whether a more successful next album is a possibility, Gaby declared: "To try and surpass that, absolutely, we are all ambitious characters. But, by the same token, to be able to maintain that level of success in the future would be just as healthy.

"By the time he does release another record, the physical market will probably be completely gone in some places around the world, so we have to re-measure expectations to what we are trying to achieve. I don’t think we’re coming to the end of that success."

While his team are confident, Ed himself believes "it’s dangerous to have a career that goes bigger and bigger", and said he wants to release a "lo-fi record that I really f**ing love".

For those living under a rock, let's break down ÷'s success. The album achieved combined sales of 2.7 million in 2017, 672,000 of which were logged in its first week of release in March, making it the fastest-selling ever by a solo male, and the third fastest-selling album of all time behind Adele’s 25 and Oasis’ Be Here Now.

÷ features a 14-week chart-topping single, plus the 2017 Christmas Number 1, plus, it secured the most first-week streams ever recorded, and was the third fastest-selling vinyl record of the past 25 years.

÷ features more Top 10 singles on it than any other studio album in UK chart history, had all 16 of its tracks chart concurrently in the Official Singles Chart Top 20, has yet to exit the Top 10 since its release, helped Ed become the only artist to spend over a year in the Top 10 with three albums, and achieved 20 non-consecutive weeks at Number 1. ÷ also hit the top spot on seven separate occasions, a record among solo male artists.

You get the picture! Look back at the success of all of Ed Sheeran's singles and albums by viewing his full UK chart history.