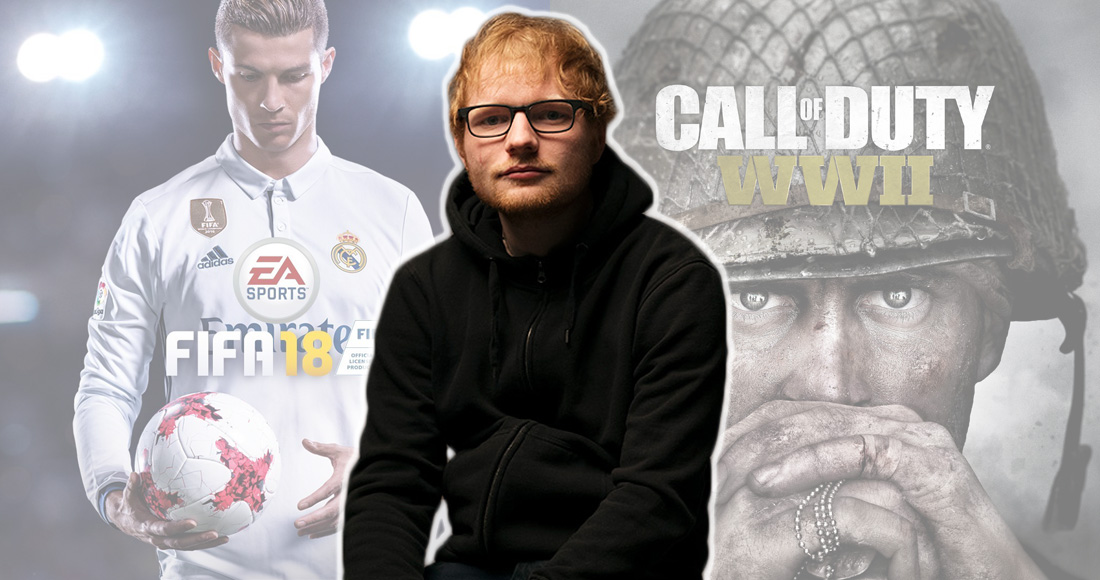 In case you needed any more proof that Ed Sheeran has had a successful year, his latest album ÷ has been revealed as the top selling entertainment release of 2017.

The singer-songwriter's third collection outsold every other video game and DVD/Blu-ray release last year, including FIFA 18, Call Of Duty: WWII and the Beauty and the Beast remake, as reported to today by the Entertainment Retailers Association (ERA).

The boost in entertainment sales is mainly thanks to the dramatic growth in streaming from services like Spotify, Netflix, Sky, Apple, Google and Amazon.

Research by the Leisure Industries Research Centre at Sheffield Hallam University showed that Britons spent £7.2bn on music, video and games in 2017 compared with £7.1bn on books, magazines and newspapers.

By comparison, revenue from the 'Eating Out' sector was up 7.7%, 'Alcoholic Drink' increased 6% and 'Gambling' was up 1%.

ERA CEO Kim Bayley said: “It is an extraordinary testament to the appeal and resonance of digital entertainment services that they have helped home entertainment to hit this milestone nearly 550 years since the invention of the printing press.

"We all knew that Divide was huge, but now we can see it was more than twice as big as Moana and more than three times the success of Trolls. Many congratulations to Ed and all the people who helped make it such a success."