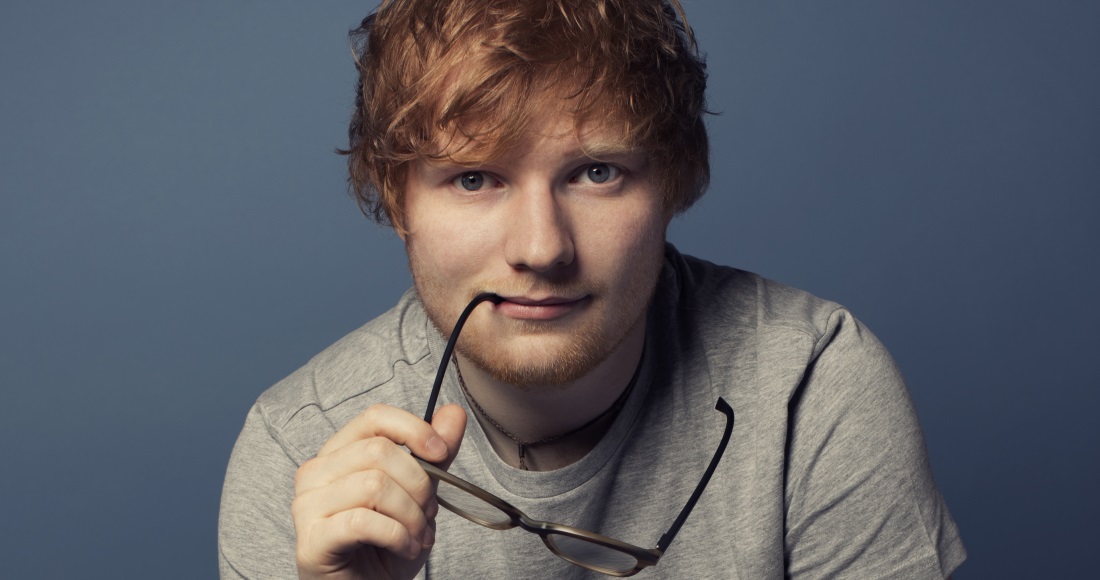 Ed Sheeran has revealed he wanted to create his own version of Lady Marmalade with Bruno Mars and Justin Bieber on his new album.

Speaking to American radio and television personality Charlamagne Tha God from his home in Suffolk, Ed explained that the upcoming No.6 Collaborations Project ultimately came about thanks to a "silly idea" to recreate the Number 1 hit by Christina Aguilera, Lil Kim, Mya and Pink.

He explained: “This project actually started with one idea I had which was – you remember Lady Marmalade right? This is such a silly idea – I had an idea of doing that, like you could get Bruno, Bieber and me on a record, how fun would that be?

"The first person I rung was Bruno and he was just like “let's just do a song together, just us” and that’s how it happened – so then I did a song with Bruno and I did a song with Bieber and these individual songs started happening and then it turned into a project…It was a really good experience putting the record together.”

MORE: Poppelgangers: Songs that sound a bit like other songs

Ed also confirmed a Bruno Mars collaboration has made it on to the upcoming release, but hasn't revealed much else in the video interview; opting to discuss his love of England and the UK music scene among other things.

He did clarify, however, that he doesn't class the upcoming collection as an album or a mixtape, but a "compilation of artists that [Ed is] a fan of"