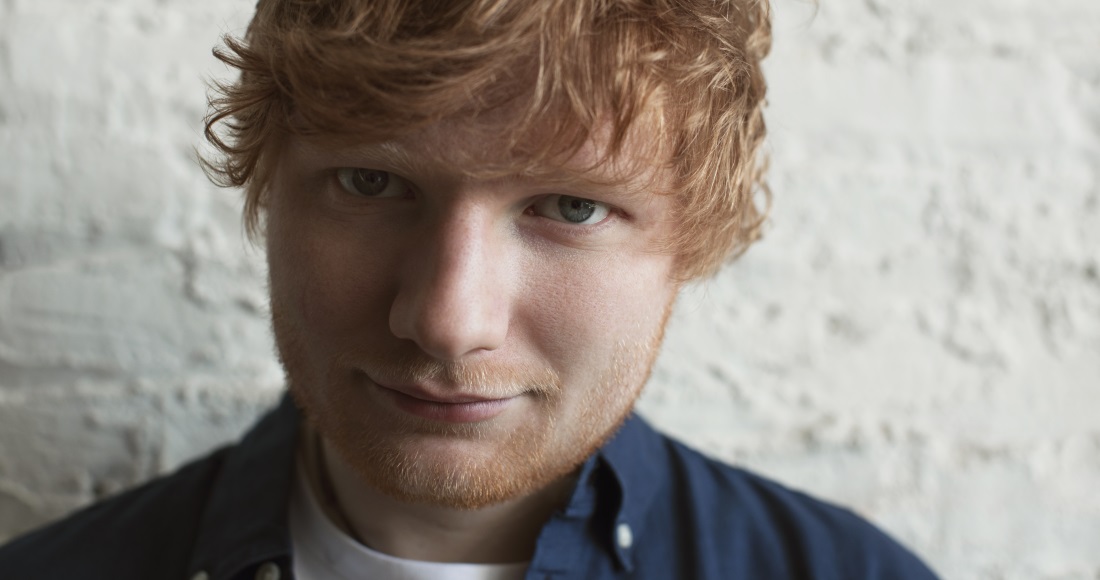 Who were the world’s ten best-selling music acts of 2017? The standings have been revealed, and Ed Sheeran has come out on top.

In a list made up of only one UK artist, seven US acts and two Canadians, international music body IFPI has named Ed Sheeran as 2017's best-selling musician globally following the incredible success of his third album ÷.

Here in the UK, Ed’s third studio record finished 2017 with combined sales of 2.7 million, more than any other album. 672,000 of those sales were logged in its first week of release in March, making it the fastest-selling ever by a solo male, and the third fastest-selling album of all time behind Adele’s 25 and Oasis’ Be Here Now.

÷ features more Top 10 singles on it than any other studio album in UK chart history, had all 16 of its tracks chart concurrently in the Official Singles Chart Top 20, has yet to exit the Top 10 since its release, and achieved 20 non-consecutive weeks at Number 1. ÷ also hit the top spot on seven separate occasions, a record among solo male artists. Pretty incredible.

Last year's leader Drake had to settle for the runner-up spot this time around, while Taylor Swift is the only female in the Top 10 at Number 3; her album reputation sold over one million copies in its first week on sale in the US.

Aside from Drake, rap dominates the list, with Kendrick Lamar and Drake completing the Top 5. Imagine Dragons and The Chainsmokers are two of three groups in the Top 10, the other being Linkin Park at Number 9.