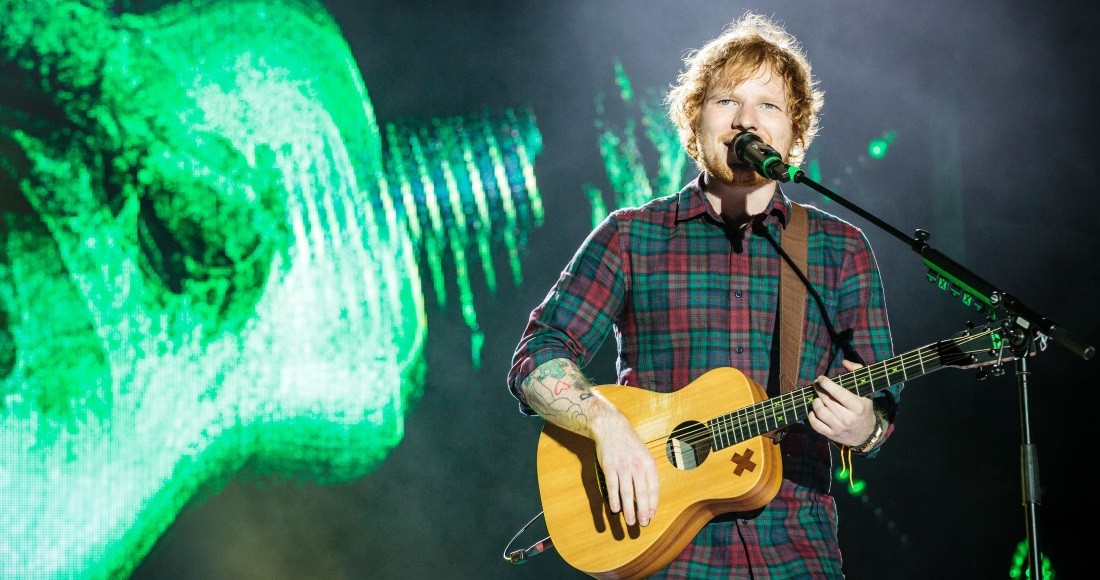 Ed Sheeran has agreed a deal to end a $20m (£13.8m) copyright infringement legal claim over his hit single Photograph.

The lawsuit was filed by songwriters Thomas Leonard and Martin Harrington, who sued the singer last June, claiming his ballad had a similar structure to their song Amazing, which was released by Matt Cardle in 2012.

Richard Busch, who represented Leonard and Harrington, confirmed to the BBC the claim had now been settled, though no comment no the settlement terms was made.

In the original suit, the songwriters submitted the chord structures for both tracks, claiming the two songs shared 39 identical notes, with similarities "instantly recognisable to the ordinary observer".

Richard Busch is the same lawyer who won a case for the family of the late soul legend Marvin Gaye, who sued Robin Thicke and Pharrell Williams for copyright infringement last year over their single Blurred Lines.