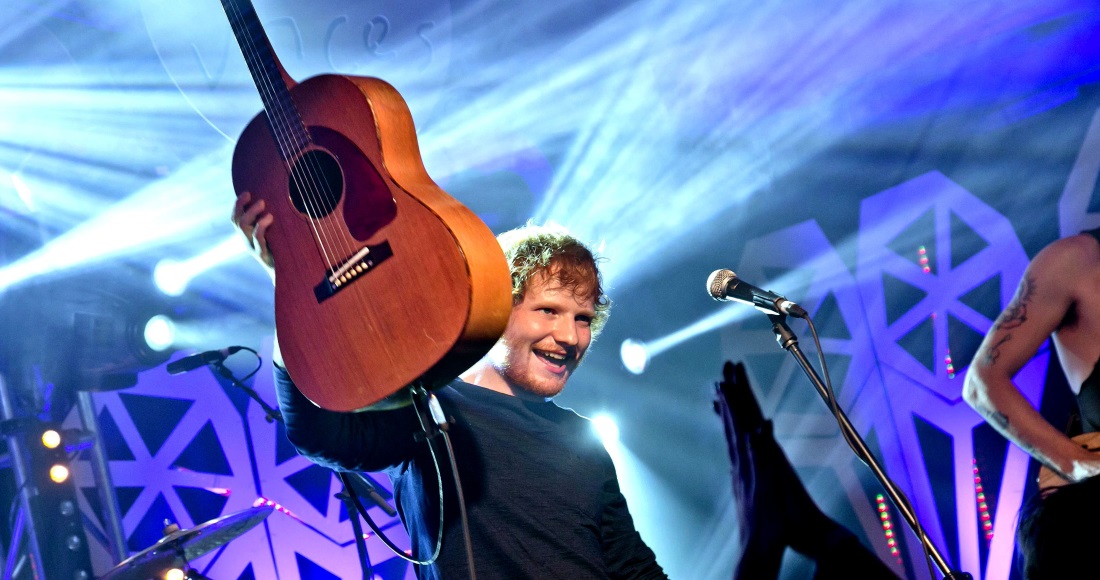 Ed Sheeran is Number 1 on the Official Irish Albums Chart for a second week with No.6 Collaborations Project.

Right behind at Number 19 is Thom Yorke’s Anima which makes its Top 50 debut following its physical release. Anima was the best-selling album on vinyl this week.