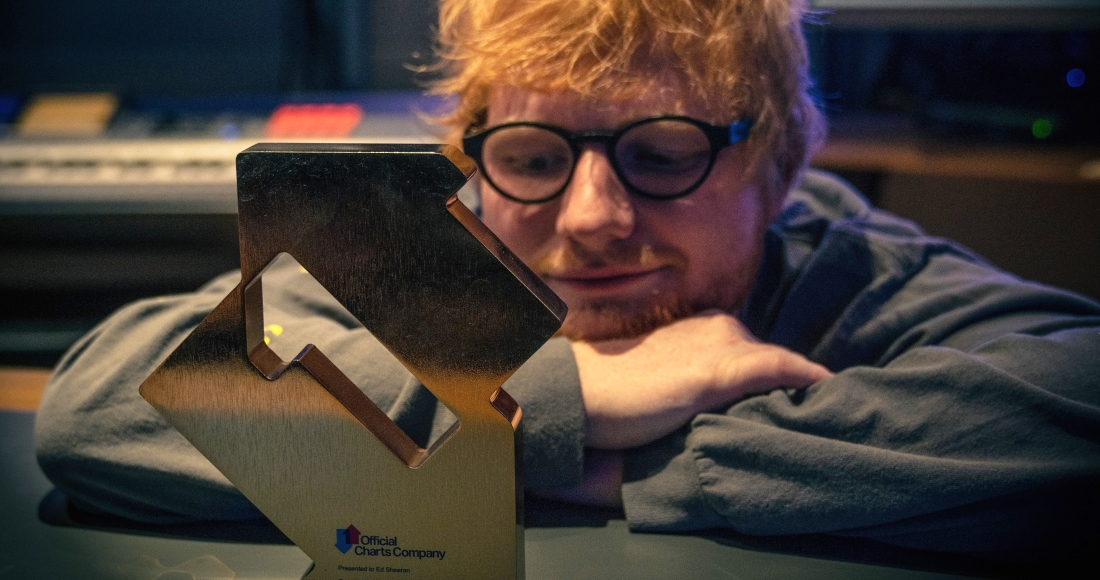 Ed Sheeran holds firm at Number 1 on this week’s Official Albums Chart for a third week, with No.6 Collaborations Project notching up 41,000 chart sales, made up of 19,000 physical and download sales and 22,000 streaming equivalent sales.

No.6 finishes the week with almost three times as many chart sales as its closest competitor, Lewis Capaldi’s Divinely Uninspired To A Hellish Extent, which stays at Number 2.

Freya Ridings enjoys a second week in the Top 10 with her self-titled debut, slipping three places to Number 6, and US hip hop artist NF scores his first UK Top 40 album with his fourth record The Search at 7. Ska group The Dualers also make their Official Albums Chart debut with Palm Trees and 80 Degrees at 11.