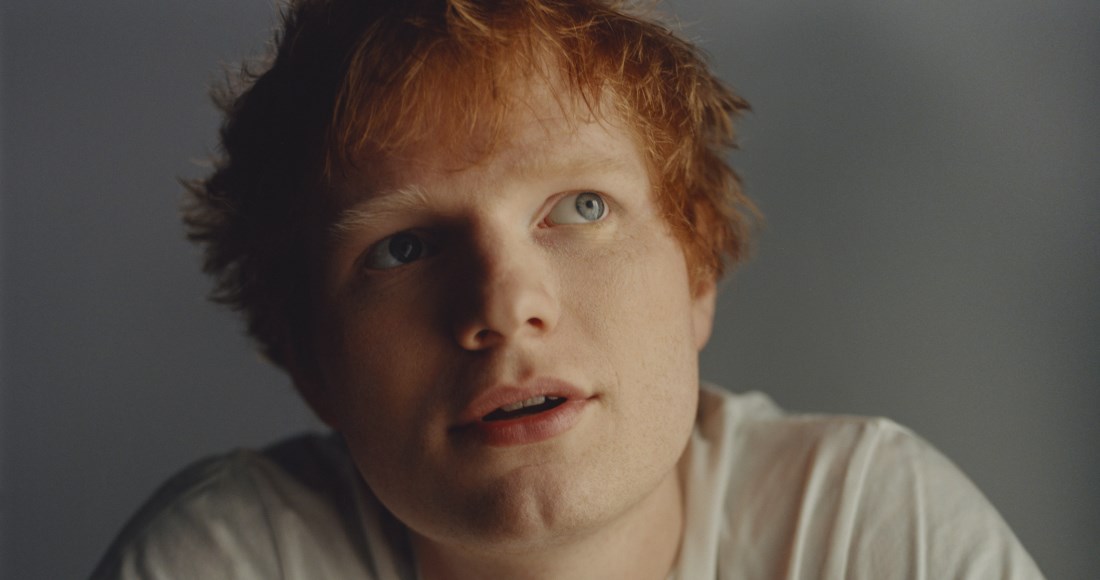 Ed Sheeran lands a ninth consecutive week at Number 1 on the Official Singles Chart with Bad Habits, while his latest release Visiting Hours is the highest new entry of the week.

Continuing to comfortably lead on both digital downloads and streaming figures, Bad Habits shows little sign of slowing down yet as it becomes his longest-reigning Number 1 single since 2017’s Shape Of You, which spent a total of 14 weeks at the top, 13 of which were consecutive.

Ed’s chart domination continues as Visiting Hours debuts at Number 5, a landmark 30th UK Top 10 single for the singer-songwriter – matching Rihanna and placing him in joint-tenth place for most Top 10s in UK chart history.

Doja Cat moves up one to Number 11 with Need To Know, and Wizkid’s Essence ft. Tems also climbs one to Number 16. Further down, Tion Wayne & ArrDee debut at Number 19 with Wid It, landing just ahead of Doja Cat’s Woman which rises six to Number 20.

MORE: Every Number 1 on the Official Singles Chart

YouTube sensation Clinton Kane earns his first UK Top 40 single with I Guess I’m In Love at Number 22, and fast-rising producer and singer Pinkpantheress leaps nine places to 27 with Just For Me, her highest chart placement to date.