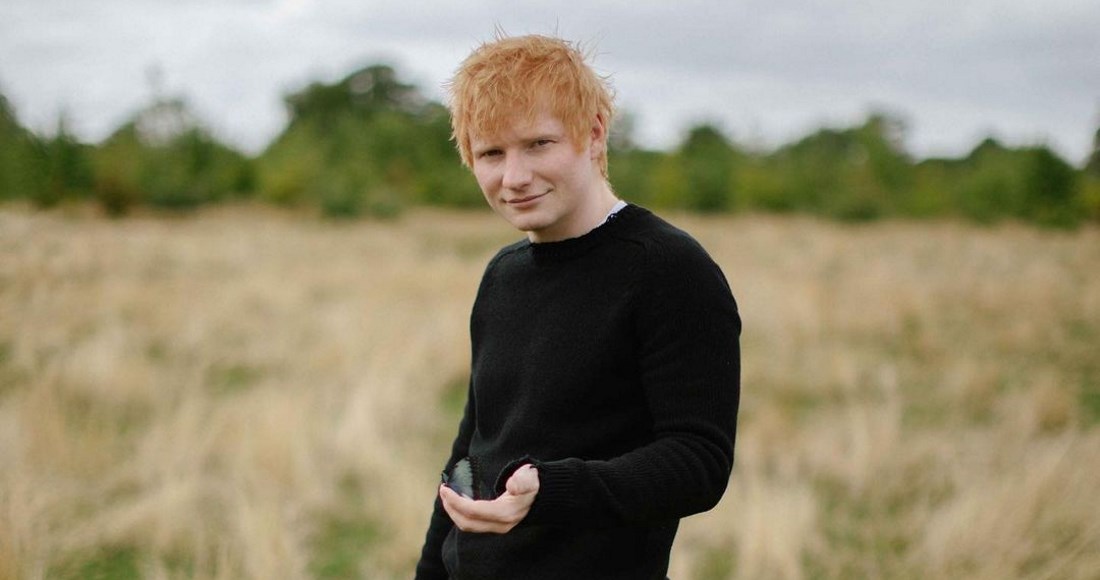 Ed Sheeran’s Bad Habits is the first song in over three years to spend 10 weeks at Number 1 on the Official Irish Singles Chart.

Not since Drake’s God’s Plan in February to April 2018 has a song spent as many weeks at the helm of the Top 50. Once more, Bad Habits was both Ireland’s most downloaded and streamed song of the week. Ed’s next single Shivers is released next Friday.

Joel Corry & Jax Jones advance three places to Number 4 with Out Out ft. Charli XCX & Saweetie, while Kanye West claims the three highest new entries of the week with Hurricane at Number 7, Jail at Number 9 and Off The Grid at Number 11. The songs feature uncredited vocals from The Weeknd & Lil Baby, Jay-Z and Playboi Carti & Fivio Foreign respectively.

After a fresh wave of TikTok attention, Glass Animals claim this week’s highest climber with Heat Waves, up a massive 31 places to Number 14. The song previously peaked at Number 5.

Cousins Baby Keem and Kendrick Lamar take out a new entry with Family Ties (32), The Anxiety – aka Willow Smith and Tyler Cole – make their Top 50 debut with Meet Me At Our Spot (33), Get Into It (Yuh) gives Doja Cat her ninth Top 50 hit (35), and Becky Hill also collects her ninth Irish Chart hit with Topic collaboration My Heart Goes (La Di Da) (43).

Finally, there are two new re-entries in this week’s Top 50. Former Top 10 single Butter from Korean group BTS returns at 31 following its Megan Thee Stallion remix, and Run by OneRepublic rebounds into the chart following their album release to a new peak of 40.