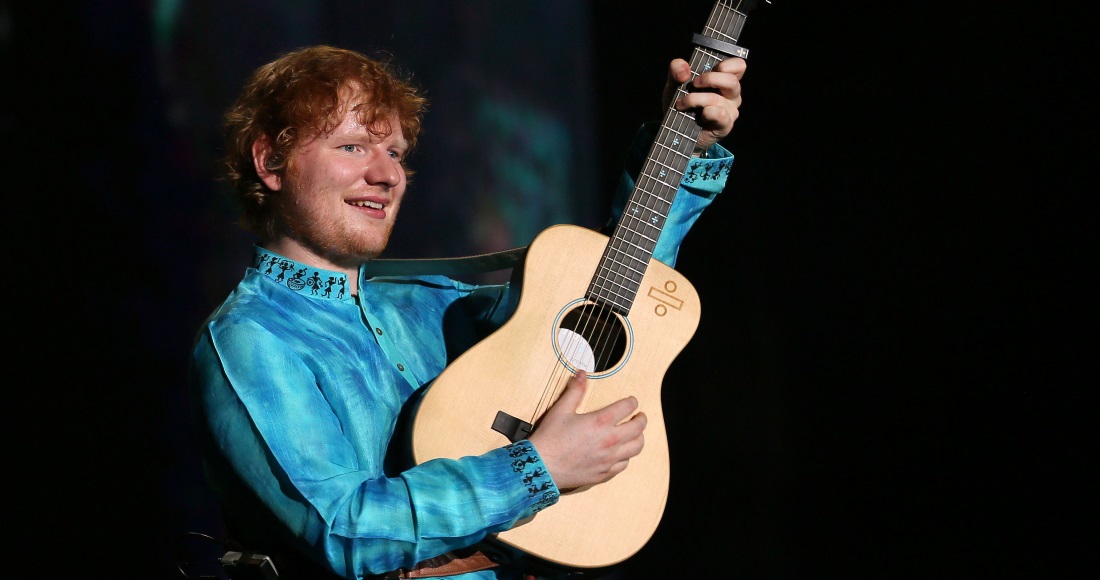 It looks like the world could be getting new Ed Sheeran music sooner than expected.

Speaking to the BBC, Ed explained that he is keen to release some music in the vein of his experimental EP No. 5 Collaborations Project, which was released before his debut album + in 2011 and featured Wiley, JME, Sway and Devlin.

"I would love to do something like that again", he said, describing the EP as "the most interesting project I think I’ve ever made".

“I’d like to bring out a project next year that isn’t an album,” he explained. "Something that isn’t pushed on radio. Something that’s not what I usually do, that just clears the air a little bit."

Earlier this year Ed teased the possibility of his next album not being a pop record. In George Ezra's podcast, he said: "I feel like it’s dangerous to have a career that goes bigger and bigger, because at some point it’s gonna drop. If the next album does, like, 2 or 1 [million], or 500,000, it’s not a failure because I’ve made an album where I’m not trying to get there. No one’s going to be like, ‘that’s a flop’.

Last week saw Ed's latest album Divide drop out of the Top 10 on the Official Albums Chart, slipping to Number 11 some 76 weeks after its release.