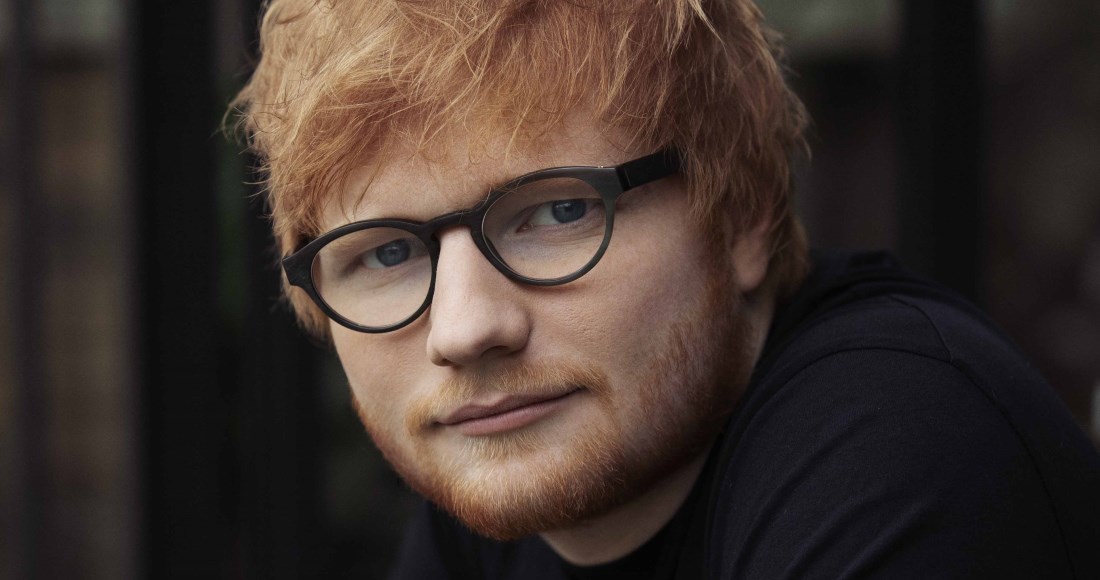 Ed Sheeran has been revealed as the UK’s most played artist of 2019.

Topping the Most Played Artist Chart for the fourth time in five years, Ed Sheeran proved to be 2019’s most popular artist soundtracking the lives of people in the UK, according to UK music industry licensors PPL

The company’s yearly charts reveal the most popular artists and songs across music usage and airplay data on radio and television, and public locations such as pubs, clubs, jukeboxes and shops.

Ed also claims the fourth most played song with I Don't Care, his Number 1 collaboration with Justin Bieber - one of three chart topping singles he picked up in 2019. Ed also enjoyed five weeks at the top of the Official Albums Chart with No.6 Collaborations Project and was crowned the UK’s Official Number 1 Artist of the Decade.

Other artists ranking high include Sam Smith, Little Mix and Jess Glynne. In fact, eight out of the Top 10 artist chart are British, with Pink (5) and Maroon 5 (10) the only international acts.

On the Most Played Tracks Chart, Calvin Harris & Rag’n’Bone Man’s Giant tops the list, and is one of five collaborations in the Top 10, reflecting the growing popularity of collaborative singles in recent times.

The highest solo record on the list is Tom Walker’s Just You And I at Number 5. Other popular songs on 2019’s airwaves include Mabel’s Don’t Call Me Up, Higher Love by Kygo & Whitney Houston and of course, Lewis Capaldi’s Someone You Loved, which was the biggest song of 2019 in the UK.

PPL’s Most Played Tracks Chart of 2019

PPL’s Most Played Artist Chart of 2019