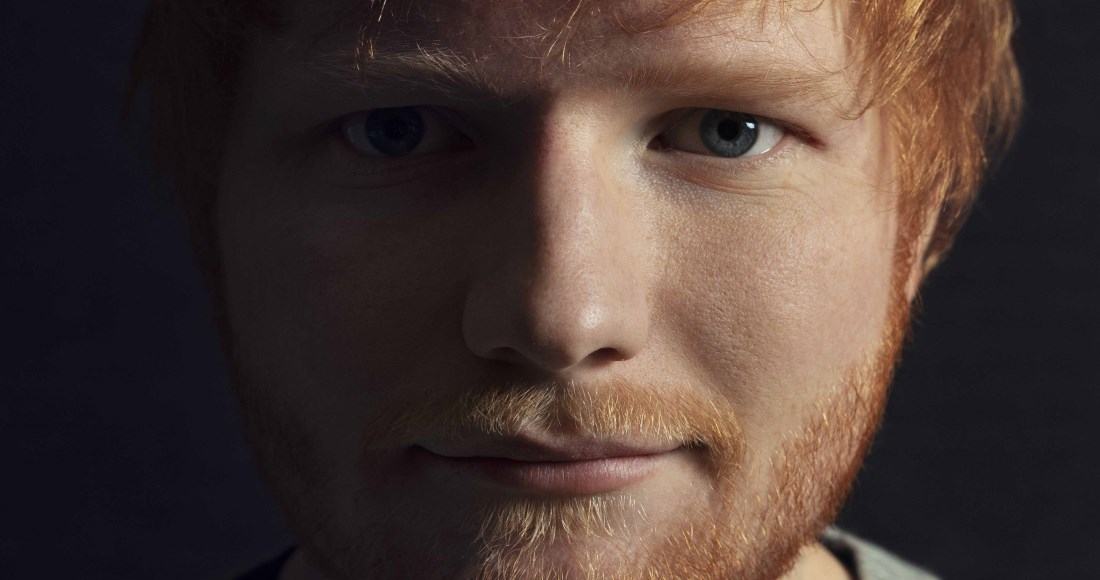 Ed Sheeran has started working on his next album, according to his manager.

Stuart Camp, who has managed Ed for ten years, said the singer-songwriter's fifth studio album is already underway, though it may be some time before it comes out.

"He's already started writing and recording for what will be album five," Camp told the BBC. "We won't let anything come out that's substandard."

Discussing Ed's long writing and recording process, he explained: "We've done that on the previous two albums where we have to keep going until we absolutely know that the thing we come back with is undeniable, and that is a lot of work. Ed will make a record and we'll just push, push, push and the last three weeks of recording we've done, the bangers just come flying out."

While Ed has had another successful year, notching up 14 weeks at Number 1 on the Official Singles Chart and five weeks atop the Official Albums Chart with No.6 Collaborations Project, his manager says they are conscious of "overkill".

"We're very conscious of not doing overkill," Camp explained. "Bizarrely, we've been doing it for 10 years where we really have overkilled, but no one seems to be sick of it."

Ed Sheeran's latest album is 2019's fastest-selling album so far and is the only album to score over 100,000 chart sales in one week so far this year. His two previous albums X and ÷ were recently named by Official Charts as the fourth and fifth biggest of the 21st Century.