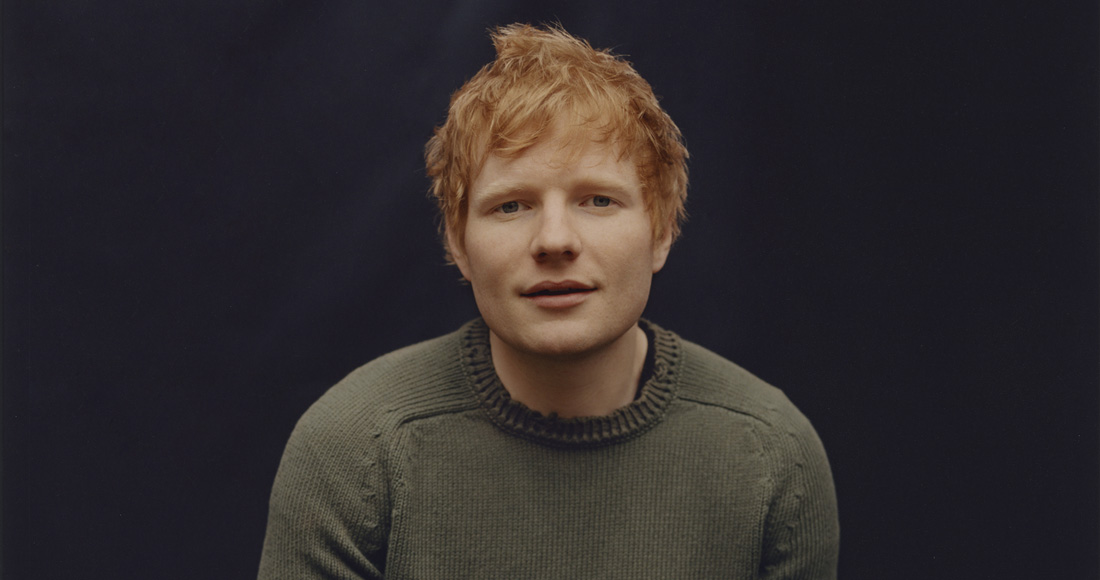 The British singer-songwriter’s monster hit was Ireland’s most-streamed song of the past seven days, cementing its status as one of the country’s longest-reigning Number 1s of all time.

ABBA’s first new songs in four decades Don’t Shut Me Down and I Still Have Faith In You make Top 20 debuts, entering at 12 and 18 respectively, with the former being the most downloaded song of the week.