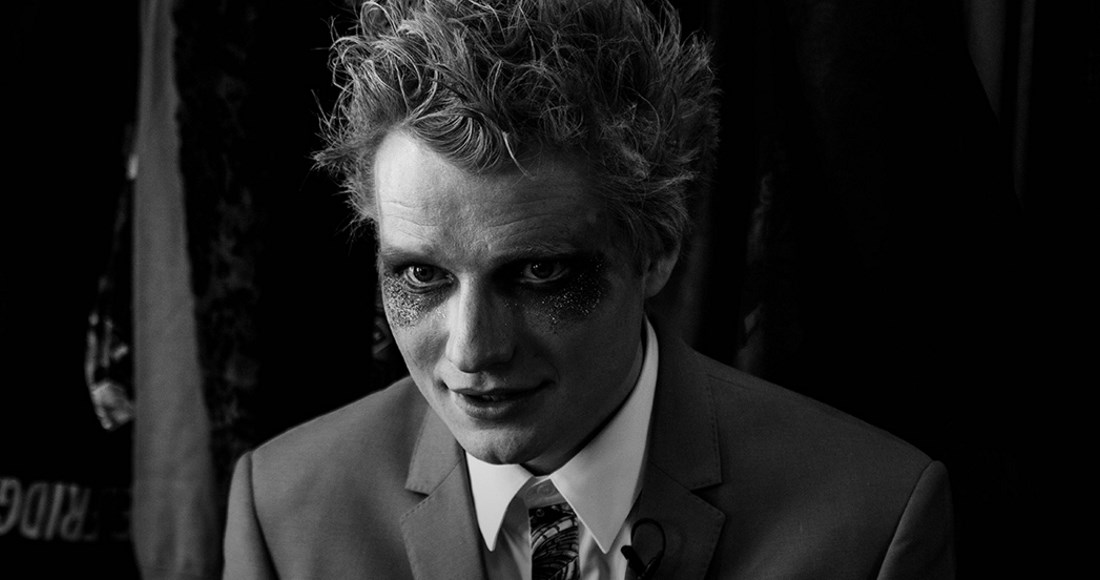 Drake may not have quite managed to topple Bad Habits, but has earned three spots in the Top 5 in this week’s chart with Girls Want Girls (2), Fair Trade (3) and Champagne Poetry (5) – bringing his total number of Top 10 singles to 30.

This is the second time Drake has managed three simultaneous Top 5 singles in the UK – previously he managed the feat in 2018 following the release of his Scorpion album.

Finally, David Guetta, Mistajam & James Newman rise one place to Number 39 with If You Really Love Me (How Will I Know).