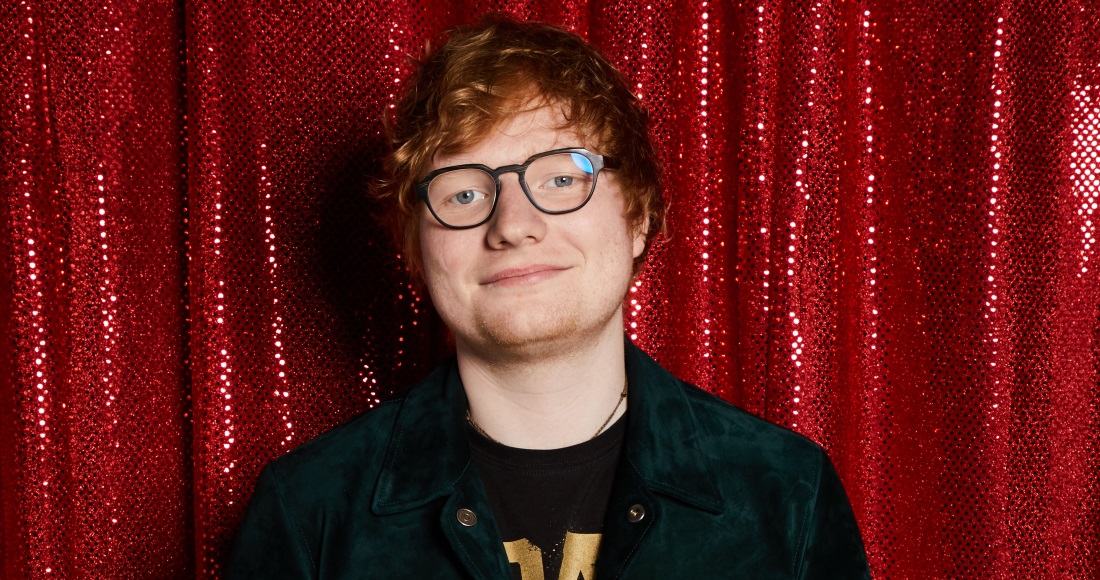 Ed Sheeran caps off a hugely successful year by claiming a new record on the final Official Albums Chart of 2017.

The singer-songwriter’s ÷ album climbs a place to return to Number 1, logging a nineteenth week at the summit. It’s the album’s seventh stint at the top, setting a new record for most spells at Number 1 by a male solo album, first achieved by Sam Smith's In The Lonely Hour (six stints, eight weeks in total at Number 1) back in 2015.

Ed also extends his reign over the Official Singles Chart this week with Perfect, which claims a fourth week at Number 1 and the final chart-topping single of 2017. Last week the song claimed 2017’s Official Christmas Number 1.

Behind Ed’s ÷, which shifted 74,000 across physical, downloads and streaming equivalent sales this week, Sam Smith climbs a spot to Number 2 with his second album The Thrill Of It All, while last week’s Number 1, Eminem’s Revival, drops to 3.

Michael Buble’s Christmas album rebounds six places to Number 8 (the album has re-entered the Top 10 every year since its release in 2011), while George Michael’s re-issued Listen Without Prejudice Vol. 1 lifts a place to return to the Top 20 at 20.

Further down, several albums make a return to the Top 40: Tom Chaplin’s Twelve Tales Of Christmas jumps 12 places to 30, David Bowie’s Legacy is up six places to 35, and Fleetwood Mac’s Rumours climbs eight spots to 37.

Behind Ed Sheeran’s Perfect, Wham’s festive classic Last Christmas climbs a place to Number 2, returning to its original chart peak for the first time since its 1984 release. Fans had launched a campaign to get the song to the top of the Official Singles Chart to mark one year since George Michael’s death.

With Christmas Day falling inside of this week’s chart week, festive favourites continue to dominate, led by Mariah Carey’s All I Want For Christmas Is You (4), The Pogues’ Fairytale Of New York ft. Kirsty MacColl (5), Band Aid’s Do They Know It’s Christmas (7), Brenda Lee’s Rockin’ Around The Christmas Tree (9) and Shakin’ Stevens’ Merry Christmas Everyone (10).

MORE: Look back over every Number 1 single of 2017