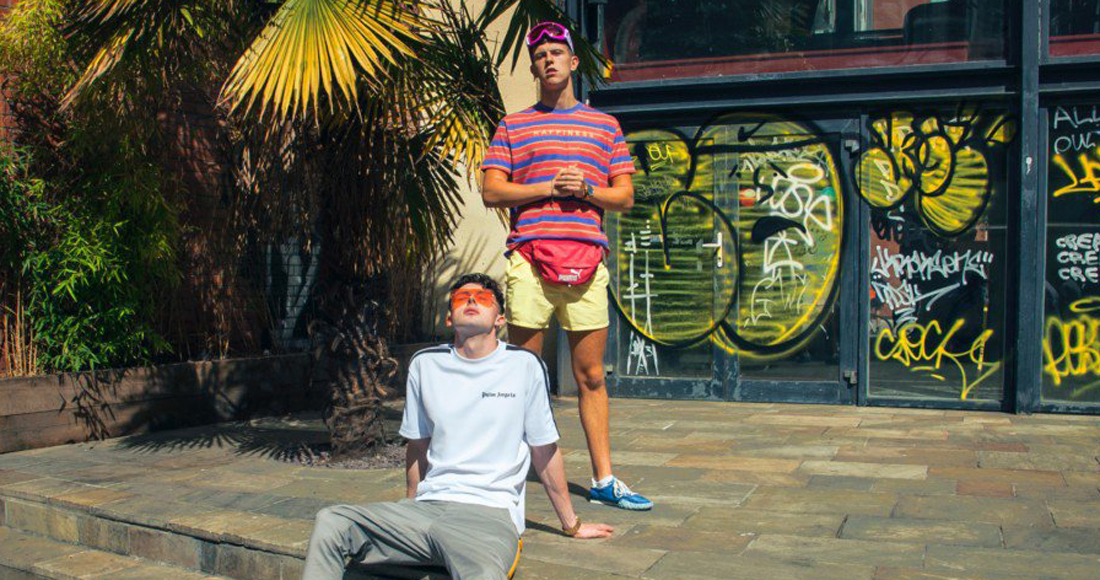 The pair - Alex 'Eskimo Supreme' Sheehan and Casey 'Casper' Walsh - hit the headlines back in April after releasing the controversial video for the track, where it became one of the top trending videos on YouTube. The seven minute visual now has over 1.6 million views.

After a show-stealing performance at last week's Electric Picnic festival, Versatile have made their Irish Singles Chart debut at Number 49.

Versatile have been making music and visuals for Outburst's YouTube channel since 2014 and have gained a cult following for their parodies of life in Ringsend, Dublin. Their music has been compared to Eminem's early work, striking a balance between comedy and controversy.

Versatile are part of a burgeoning hip-hop scene in Ireland, captured in 2017 documentary The Truth About Irish Hip-Hop, a short film by Gavin Fitzgerald and Mark Hayes that explores the changing attitudes to the genre.