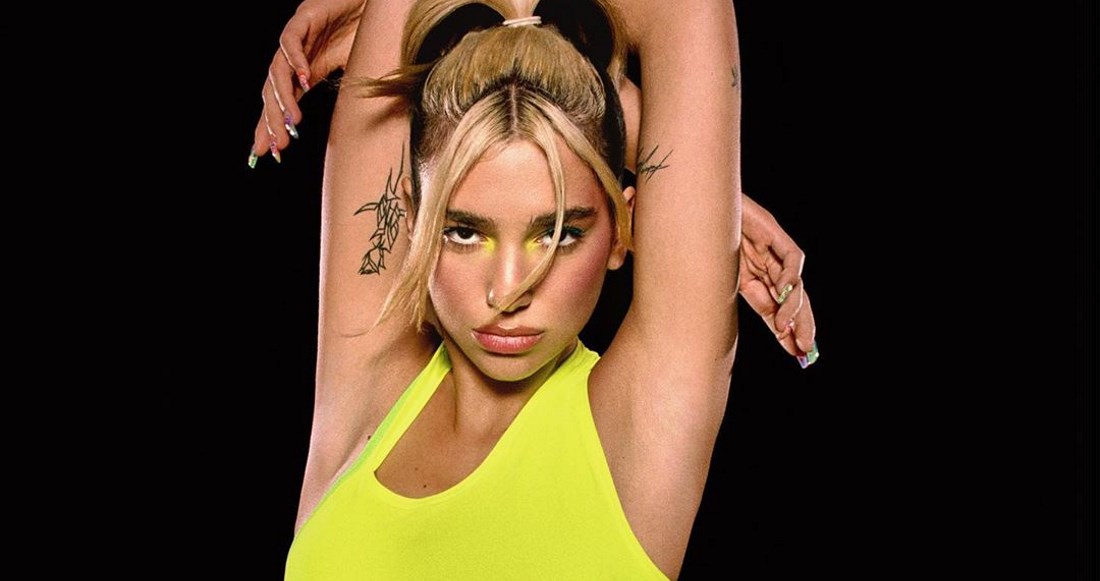 Dua Lipa was the most-played artist on UK radio and television last year, thanks to her hugely successful Future Nostalgia album.

Dua tops the most-played of 2020 in the annual report by music licensing company PPL, which tracks music played on television, radio and pubs and clubs.

The star's hit singles Don't Start Now and Physical rank among the ten most played songs of 2020 on UK airwaves, and she takes the overall artist top spot when plays from across her catalogue are added together.

Dua ends Ed Sheeran's three-year reign as the UK's most-played artist, having topped the list every year since 2017. He drops down to second place, while Ariana Grande (3), Sam Smith (4), and Calvin Harris (5) make up the Top 5.

The Weeknd claims the UK's most-played track of last year with Blinding Lights, and finishes tenth on the most-played artist chart.

Dua is the first woman to top PPL's most-played Top 10 in seven years, since Katy Perry in 2014. She claims pole position thanks to the success of Future Nostalgia - last year's biggest album released in 2020 and the UK's top record of 2021 so far - and numerous high profile TV and radio slots.

"Thank you so much to everyone that listened to and loved my music during 2020," she said. "I'm incredibly proud that I was the most-played artist on radio, TV and all across the UK.

"I so wanted Future Nostalgia to bring some happiness during such a difficult time.Thanks to everyone who supported it and also to PPL, who do important work in making sure artists and musicians are paid when their music is played.”

When it comes to the UK's most-played songs of last year, over half of the Top 10 is made up of tracks from 2019; including Kygo & Whitney Houston's Higher Love at 3, Dance Monkey by Tones & I at 4, and Harry Styles' Adore You at 5.

PPL's Chief Executive Office Peter Leathem said that last year artists "played a significant role in helping many of us to get through these difficult times," adding: "With live music shut down for much of 2020, PPL’s royalty payments became an even more important source of income for these artists.”