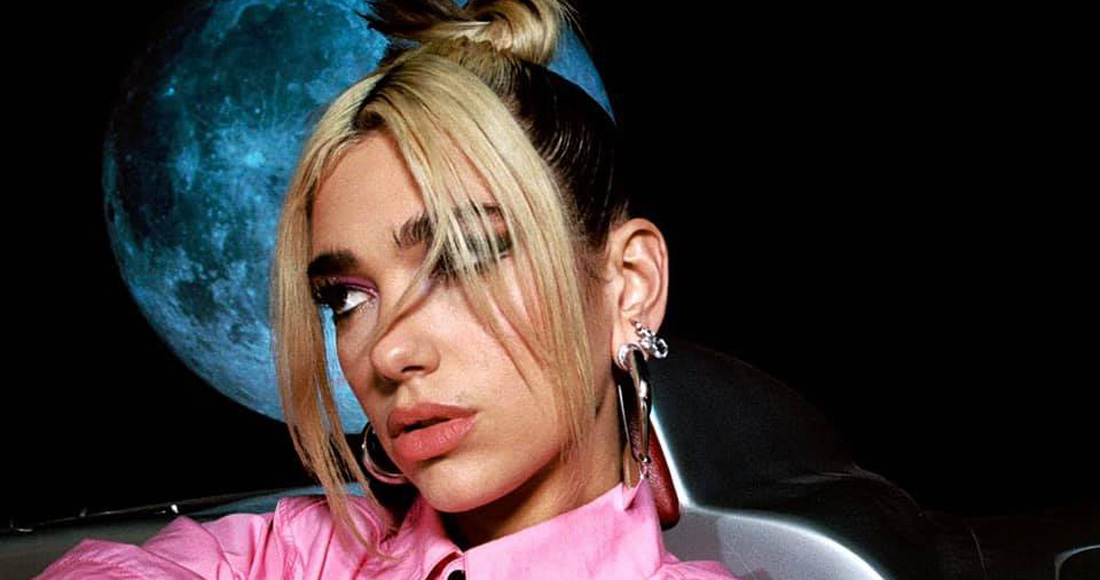 Dua Lipa has rescheduled her Future Nostalgia UK and European tour to Spring 2022.

In a post on her socials the singer said she was "utterly heartbroken" the tour couldn't go ahead this year due to social distancing restrictions still in place.

The Future Nostalgia tour was originally meant to launch in May 2020, with dates pushed to January 2021 due to the coronavirus.

The arena shows were reshuffled again to this September/October, and will now take place in spring 2022, with ten new Europe dates announced.

Dua added: “Please hold onto your tickets, as they remain valid for the rescheduled dates. I can’t wait to be back on stage and reunited with you all and have also added even more dates, which go on sale this week. Love, Dua.”

See the rescheduled tour dates below, which kick off on April 15 in Manchester, below:

Future Nostalgia was released in March 2020 and spent four weeks at Number 1 on the Official Albums Chart. The record finished as the biggest album released last year, and is currently the UK's biggest album of 2021.

The collection also won Album of the Year at this year's BRIT Awards, while music licensing company PPL have revealed Dua was the UK's most-played artist last year.