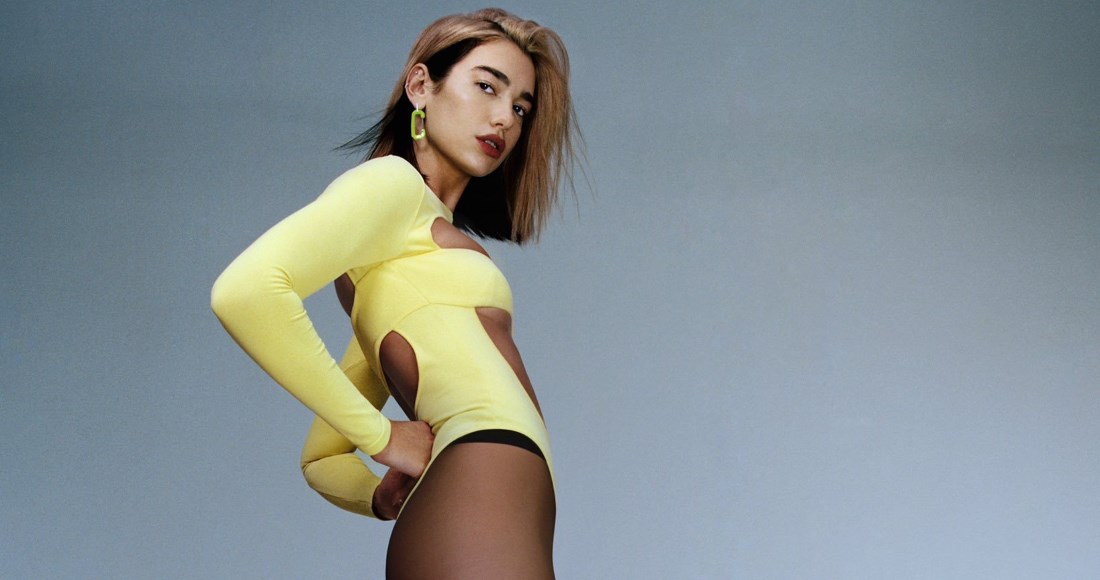 Dua Lipa is leading the race for Friday's Number 1 on the Official Irish Singles Chart.

The lead single from her upcoming second studio album, Don't Start Now is Number 1 on today's Official Chart Update, based on downloads and streams from across the weekend.

So far in her career, Dua Lipa has had three Irish Number 1 singles, 2017's New Rules and IDGAF and 2018's One Kiss with Calvin Harris, Ireland's biggest collaboration of that year.

There are just a few hundred chart sales separating the Top 3, with everything still to play for in the run-up to Friday. Former chart-topper Regard is at Number 2 with Ride It, while last week's Number 1 Lose You To Love Me by Selena Gomez is at Number 3.

The new collaboration from Ariana Grande, Normani and Nicki Minaj is also heading for this week's Top 50. Taken from the soundtrack to the new Charlie's Angels film, Bad To You is at Number 26 currently, and will mark Ariana's 25th appearance on the Irish Singles Chart.

Finally, The Script's The Last Time is charging to a new peak of 28 following their performance on RTÉ One's The Late Late Show, up 19 places since Friday.

Dua Lipa's final chart placing this week will be revealed at 3pm on Friday along with the full Top 50 Official Irish Singles and Albums Charts on OfficialCharts.com/Ireland. Listen to the chart every Friday on RTÉ FM with Bláthnaid Treacy at 8pm.