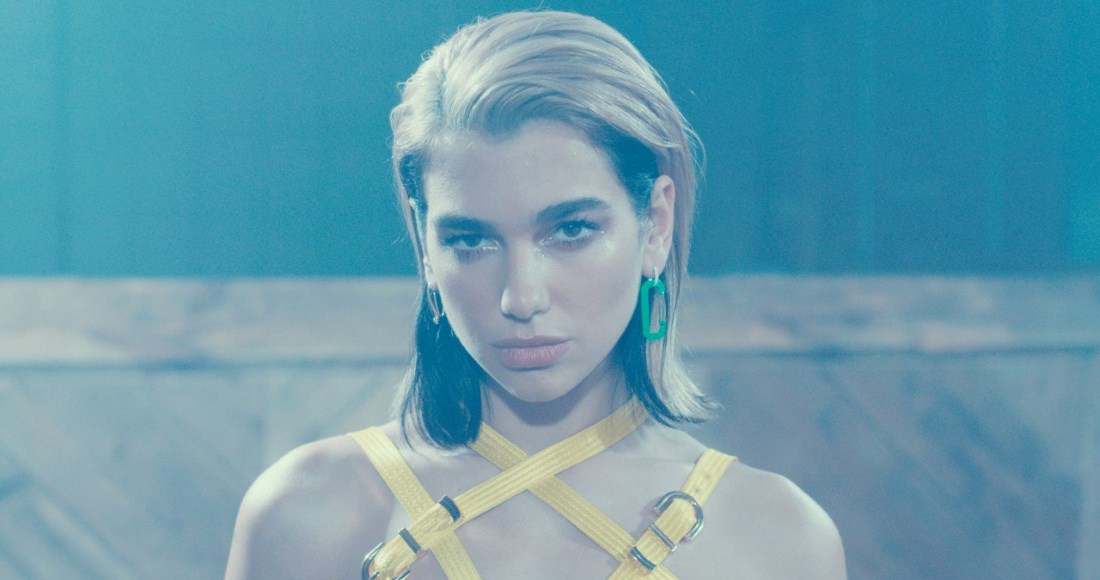 Don’t Start Now goes straight in at the top spot, 1,400 chart sales ahead of its nearest competition, Ride It by Regard (2). Dua has now scored more chart-toppers in Ireland than any other territory – her other songs that reached Number 1 on Irish soil are New Rules (2017), IDGAF (2018) and One Kiss with Calvin Harris (2018).

Dua told OfficialCharts.com/Ireland: “So thankful to all of my Irish fans for listening, sharing and streaming the record! I’m so excited to show you more and come to Ireland and see you all soon!”

Don’t Start Now is the sixth song so far in 2019 to enter the Top 50 at Number 1, joining 7 Rings and Break Up With Your Girlfriend, I’m Bored by Ariana Grande, Lewis Capaldi’s Hold Me While You Wait, I Don’t Care from Ed Sheeran and Justin Bieber, and Shawn Mendes & Camila Cabello’s Senorita.

Rising US rapper Arizona Zervas makes his Irish Chart debut at Number 22 with Roxanne, while Shaed’s Trampoline bounces to a new high of Number 27, up 14 places. The Script’s The Last Time also climbs 14 rungs to reach a new peak of Number 33 following their performance on The Late Late Show. Also rising this week are Jax Jones & Ella Henderson who scale six positions to Number 34 with This Is Real.

Ariana Grande scoops her 25th Top 50 hit with Bad To You (35); taken from the Charlie’s Angels movie soundtrack, the song gives collaborators Normani and Nicki Minaj their fourth and 30th chart placements respectively.

British producer Endor makes his chart debut with Pump It Up (42), and the final new entry this week comes from Young Thug ft. Gunna with Hot (44).