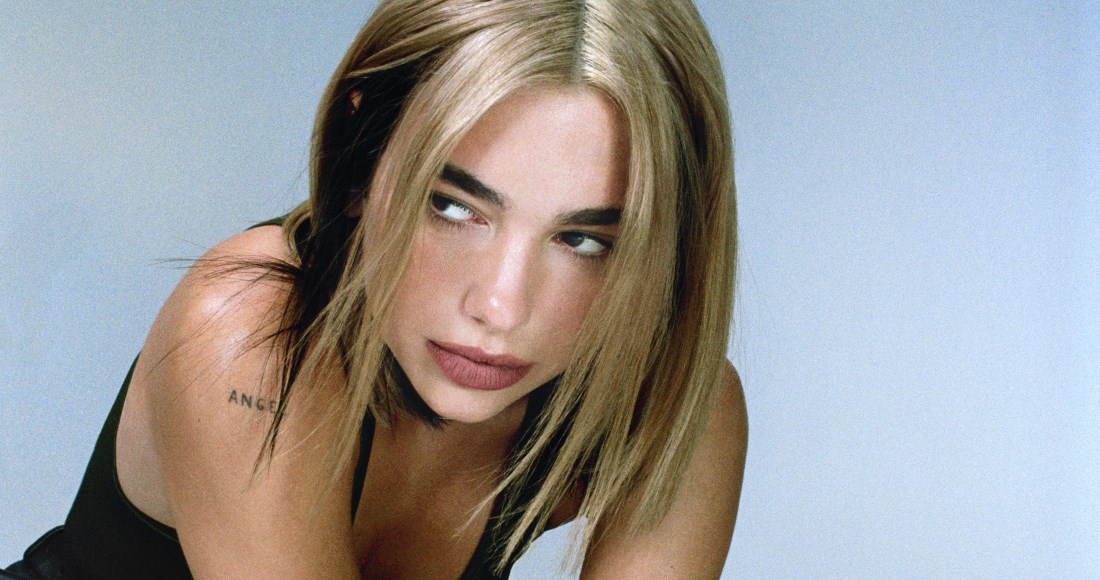 Dua Lipa has confirmed the title of her new album.

The popstar's second studio record will be titled Future Nostalgia and is due for release in 2020.

In support of the album, Dua has announced the Future Nostalgia UK arena tour set for May and June 2020. The eight-date jaunt will see her play two nights at London's O2 Arena, while also visiting Manchester, Leeds, Cardiff, Birmingham, Newcastle and Glasgow.

Tickets for the tour go on general sale this Friday (December 6) at 9am.

Speaking about the album, Dua said: "What I wanted to do with this album was to break out of my comfort zone and challenge myself to make music that felt like it could sit alongside some of my favourite classic pop songs, whilst still feeling fresh and uniquely mine. I was inspired by so many artists on the new record from Gwen Stefani to Madonna to Moloko to Blondie and Outkast, to name just a few."